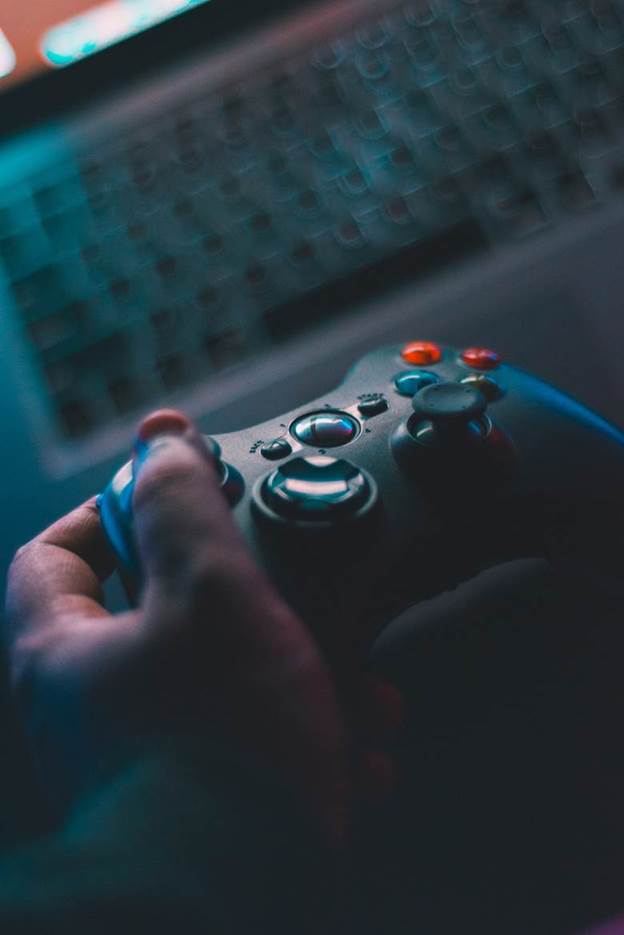 Given the recent media spotlight on comments made by Toronto Blue Jays manager Charlie Montoyo about limiting video game play in the team clubhouse, mental health experts everywhere are fielding questions. Are video/Internet games addictive? Who’s most susceptible? Is there a cure?

Video gaming originated in the 1970s with the infamous Pong. After the creation of the Internet, it took off in ways that the public could not have imagined. Internet gaming spiked in 2012 with an eight per cent growth in the industry. Since then, there’s been surging popularity in massively multiplayer online role-playing games (MMORPGs) that have captured 46 per cent of the Internet gaming market.

Dr. Lingsa Jia, a third year resident physician in psychiatry who works at both Mount Saint Joseph’s Hospital and St. Paul’s Hospital, presented on Internet gaming disorder (IGD) during grand rounds – the source of much of the following information. She cites a New York Times article announcing plans by the World Health Organization (WHO) to add IGD to the International Classification of Diseases (ICD-11), a highly reputable compendium of medical conditions.

In 2013, IGD had already been included in the classification of mental and behavioural disorders of the American Psychiatric Association (DSM-5) as a condition for further study. It’s defined as a persistent and recurrent use of the Internet to engage in games, often with other players, leading to clinically significant impairment or distress.

According to Jia, males aged 12 to 20 are at greatest risk of developing IGD. These individuals often play games for upwards of eight to 10 hours a day, and display signs of addiction, such as preoccupation with games, withdrawal when games are taken away, development of tolerance requiring them to play more and more, and loss of interest in other hobbies or activities. They may use games to escape or relieve a negative mood, have succumbed to deception to keep playing, and jeopardized or lost an important relationship or job as a result.

IGD may have other psychosocial consequences, including impaired verbal memory, sleep disturbances and seizures, and poor academic performance. There is an association between IGD and psychiatric co-morbidities such as depression, attention deficit hyperactivity disorder (ADHD), and substance use disorders (SUD). As with other addiction-based conditions, adolescents and youth are most at risk for developing functionally impairing symptoms due to the evolving maturity of the brain.

According to Jia’s research, the symptom constellation that comprises IGD is more common than we think with a pooled prevalence rate of 4.7 per cent based primarily on studies conducted with children and adolescents. It’s highest in Asian countries where the prevalence rate soars to 15 per cent. In fact, it’s become a public health concern there; in South Korea, for example, as many as 24 per cent of children with IGD have been admitted to hospital-like facilities that are designed to manage gaming addiction.

“The etiology (or development of this condition) is quite complex. However, on a neurobiological level, IGD likely overlaps with the brain pathways implicated in other addictive disorders, such as substance use and gambling,” said Jia.

In terms of treatment, she says there is promising data to support the use of cognitive behavioural therapy (CBT), as well as medications such as bupropion (an antidepressant) and methylphenidate (a stimulant medication often used in ADHD). However, this research is still in its early stages.

Nearby Seattle offers the first inpatient IGD recovery program in the United States. Japan plays host to CBT-based “fasting camps” designed to reduce the gaming time of children 16 and younger.

“The World Health Organization story served to increase awareness and interest in this particular topic, giving individuals the tools they need to assess whether they or their loved ones may be at risk for developing IGD,” added Jia.