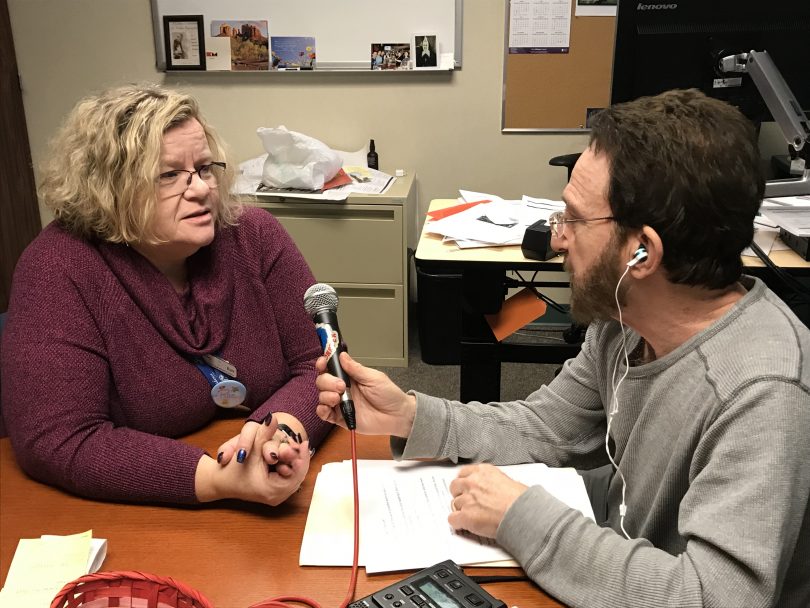 He was noticing that much attention was being paid to the staggering numbers of people dying from opioid overdoses, many of them in BC and in particular, Vancouver. But he wondered about the often-forgotten survivors, many with irreversible brain damage.

What was their fate?

Dr. Goldman spoke with Rae Johnson, site leader at Providence’s Holy Family Hospital, for the perspective from a long-term care facility, and with Dr. Del Dorscheid, for his view through the lens of the Intensive Care Unit at St. Paul’s Hospital. 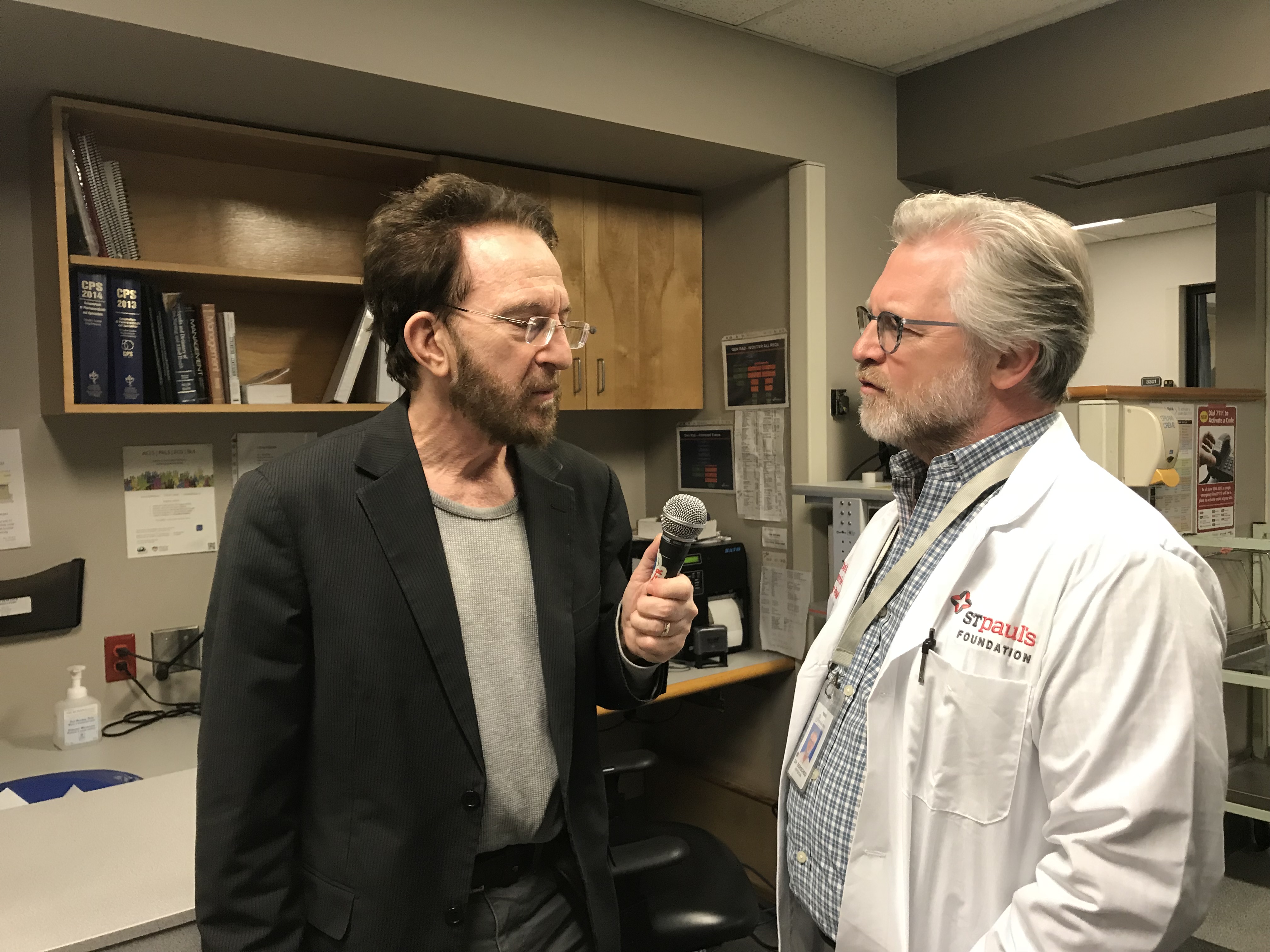 Dr. Goldman’s story, “After the Overdose,” is  here.