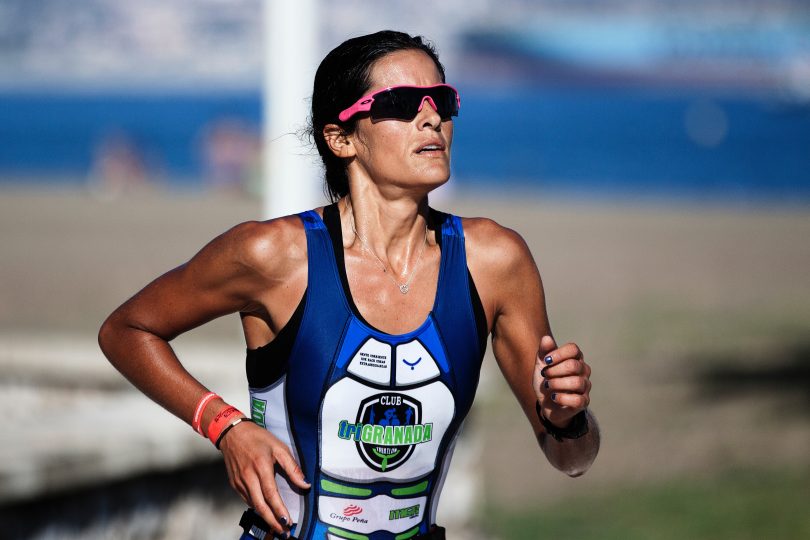 Two studies profiled in the New York Times concluded that not all hearts perform equally when put to task by world-class athletes in varying sports – from running to swimming to rowing. But do those findings hold any import for amateur and wannabe athletes, including those dealing with heart issues?

It’s an established fact that the critical left ventricle changes with exercise, pulling in oxygen-rich blood to the lungs, pumping it out to the rest of the body, twisting and untwisting with each motion. What is news – according to a recent study out of the University of Guelph – is that the left ventricle untwists faster in elite runners than in swimmers of similar athletic calibre.

An earlier 2015 study found that cardiac adaptations differ significantly as a function of endurance sport discipline, and that competitive rowers have greater muscle mass than runners. The upside is that rowers have stronger hearts. The downside is that their left ventricles are less effective at twisting and untwisting than their road-running counterparts.

Both studies suggested that further research is required to assess what this means. For example, the recommendation of the University of Guelph study is to explore whether the differences in left ventricle performance are the result of superior exercise stimulus or variances in heart function during upright versus horizontal exercise.

Dr. Scott Lear, a researcher in population health who has an appointment in Providence Health Care’s division of cardiology, and is a professor at SFU’s faculty of health sciences, isn’t surprised by the University of Guelph findings. He says that, with running, the athlete is upright and the heart has to pump blood against gravity whereas, during swimming, it isn’t as much of a concern. Even with the same external exertion of a run and swim, the runner’s heart will have to work harder. Because of that, one would expect that a runner’s heart adapts somewhat differently. 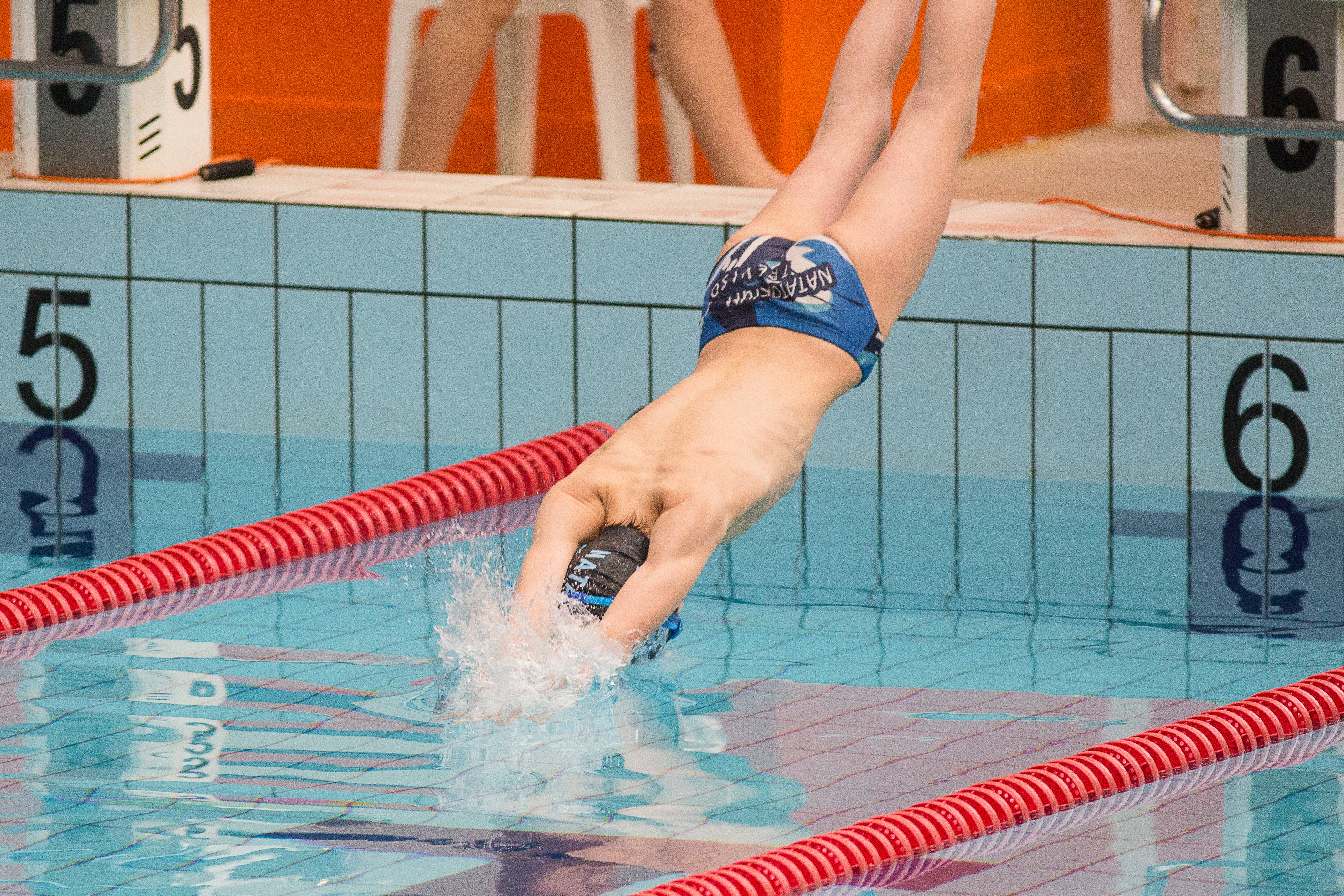 “For example, changing a light bulb above your head imposes different requirements on your cardiovascular system than walking because the heart must pump blood up high. Also, arm muscles are smaller than leg muscles and, as a result, have unique requirements for the amount of blood and oxygen that can pass through the muscles,” said Lear. “Usually for work of the same type, using your arms will elevate your heart rate higher than using your legs.”

Are some forms of exercise bad for people with heart conditions?

Lear understands that the studies could raise questions, even alarm bells, among individuals who are already active or poised to become active, especially when managing cardiac-related issues.

First and foremost, he urges any person newly diagnosed with a heart condition to talk to her or his doctor before beginning an exercise program.

He says that, because the participants studied were elite level athletes and not representative of a typical person with a heart condition, it’s not clear if the study findings have any relevance to average individuals who may be active and/or have cardiac issues.

The good normally outweighs the bad

At St. Paul’s, Lear conducts a broad range of research focused on the prevention and management of heart and other chronic diseases. Predominantly, he investigates the role of physical activity and how people can engage in it to prevent and treat diseases. 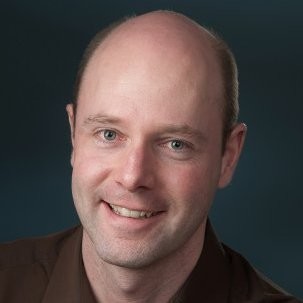 He says there’s no indication from the studies that there is any harm or benefit of the left ventricle adaptations during various sports. In addition, he confirms volumes of studies that demonstrate that regular exercise (usually much less demanding than what the study athletes were doing) is of benefit to people with heart conditions.

“Apart from a small proportion of the population, people generally need to be more active. Less than a quarter of Canadian adults meet the recommended guidelines for physical activity. In most cases, the best activity for people to do is the one they enjoy and will stick to doing it,” said Lear.