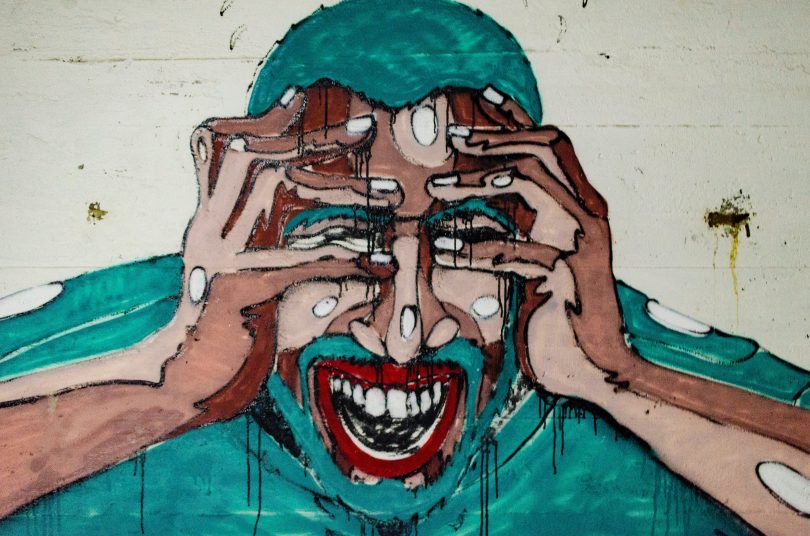 Imagine a world where normal everyday sounds that most people block out or aren’t even aware of become your own worst enemy. On occasion, people may experience this if they are tired or upset or grieving a loss. But for an unfortunate few, it reaches a whole new level and can significantly impact quality of life.

The definition of domestic crazy-making

Misophonia is a term coined as recently as 2001 and formerly dubbed select sound sensitivity syndrome. It is listed under rare diseases on the US National Institutes of Health website but not on the Diagnostic and Statistical Manual of Mental Disorders (DSM-5). It translates directly to “hatred of sound” and is described as a chronic condition that produces intense emotional reactions to specific noises.

According to the website, the most common triggers are sounds provoked by the mouth (chewing gum or food, popping lips), nose (breathing, sniffing, and blowing) or fingers (typing, clicking pen, drumming on the table). The impact of the specific noise may be mild or strong. Symptoms usually start in childhood or in the early teenage years, and severity worsens over time.

(If you have trouble remembering the name, think of the sound of someone slurping miso soup.)

The St. Paul’s Hospital Tinnitus Clinic sees patients with decreased sound tolerance, including misophonia. According to St. Paul’s tinnitus audiologist Lisa Bell, a multidisciplinary team approach is essential to managing misophonia, and audiologists are one part of the team.

She says that misophonia is the result of enhanced reactivity of the limbic and autonomic systems. Patients experience overwhelming emotions toward the presence or anticipation of a sound, manifesting as anger, disgust and anxiety. These emotions are accompanied by high levels of arousal – fight or flight response – which, in turn, causes increases in heart rate, blood pressure, muscle tension and breathing rate.

Sufferers can become hot, sweaty and shaky. Often, they will avoid situations that expose them to trigger sounds, and can become isolated from family, friends, work and social events.

No known cause, no singular treatment

While there is no known cause for misophonia, research has suggested it may relate to parts of the brain responsible for processing and regulating emotions. Many sufferers have relatives with similar symptoms. Bell says that various hypotheses have been proposed about the origins of misophonia.

“This includes a hypothesis by eminent misophonia expert, Pawel Jastreboff, that the disorder emerges from the emotional pathways within our brains,” said Bell. “Others have suggested that it is due to recurrent conditioning to repetitive annoying events, such as the heavy breathing of a family member. Or that it may be part of a general hyperactivity syndrome towards sensory stimuli.”

Bell confirms there is currently no one treatment that works for everybody. Management plans are often individualized and may involve a thorough audiological assessment and otological examination of the patient, psychological treatments, sound therapies and/or modified tinnitus retraining therapy.

“If you believe you may have misophonia, a great way to start seeking help is to contact an audiologist who is experienced in decreased sound tolerance,” added Bell.

Further information about misophonia may be found through the British Tinnitus Association and the Canadian Academy of Audiology.