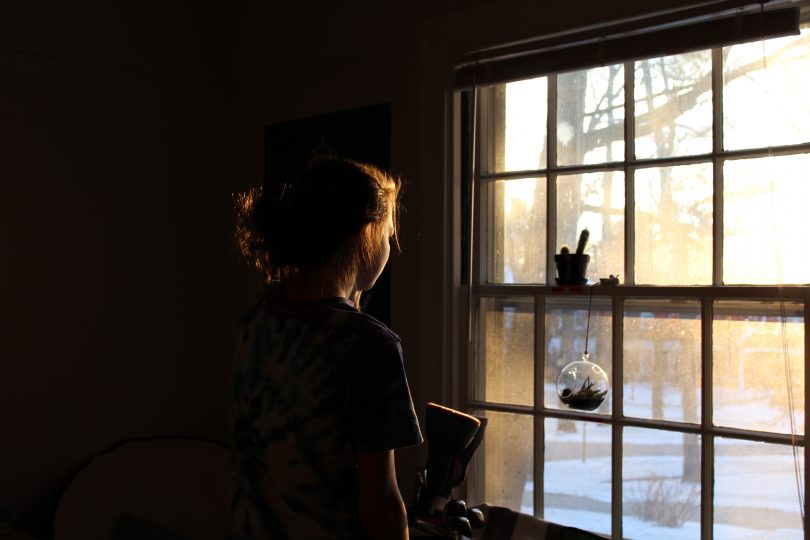 A New York Times report about Australian comic Hannah Gadsby’s public disclosure that she recently learned she has autism aimed a spotlight on the potential of living with it and going undiagnosed until adulthood.

According to a recent study, one in 100 adults are affected by ASD. Experts estimate that for every three diagnosed cases of it, there are two additional undiagnosed cases.

Almost half a life spent without a diagnosis

Terri Robson, 57, didn’t receive a diagnosis of Asperger’s syndrome, part of the autism spectrum, until she was 33 but always knew she was different. As a child, she regularly talked out in class, giving answers, and wasn’t shy about telling others about her high marks. But she didn’t have any friends. Her family didn’t understand her, thought she was rude and obnoxious, and misbehaved only to get attention. She was bullied a lot and teased because of tics and other body movements of which she wasn’t aware. 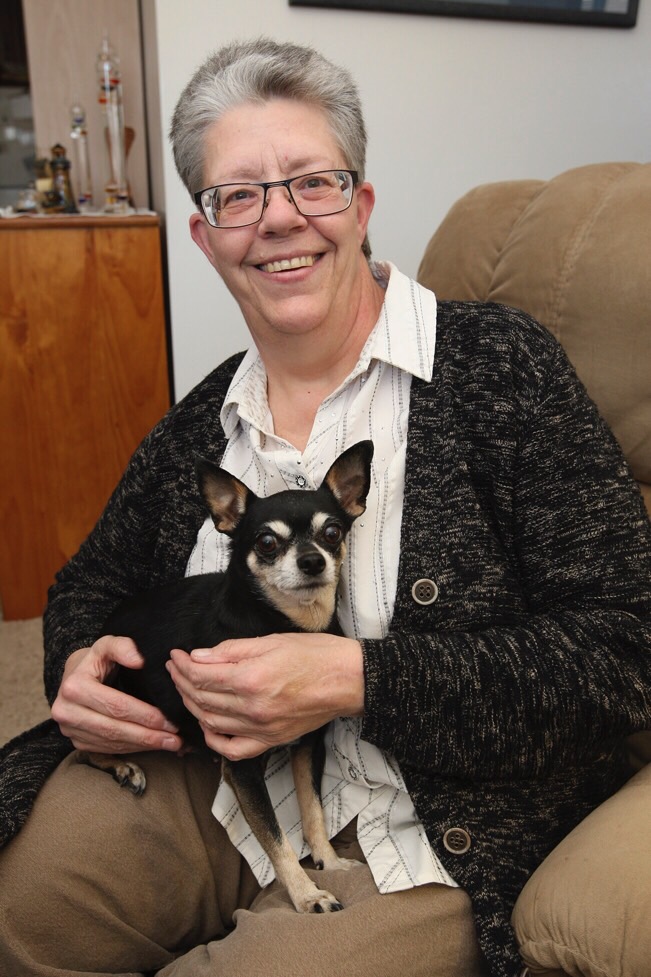 Determined not to let her challenges undermine her love of reading and learning, she went on to achieve a music diploma in music merchandising and a university degree. Her subsequent career reflected a diversity of interests – from certified journeyman parts person to assistance controller to job coach, business owner, motivational speaker and author.

Receiving a diagnosis well into adulthood amounted to having the weight of the world off her shoulders.

“I finally knew why I was different. I’m okay with that. I’m just glad to know why. Some of my behaviours, tics, etc., have changed while others remained the same. It was a long, hard and awkward journey to find myself but now I love, respect and honour the woman I’ve become,” says Robson.

There are a number of reasons why a person can reach adulthood without a diagnosis. For starters, autism wasn’t even recognized in the Diagnostic and Statistical Manual of Mental Disorders (DSM) until 1980 and then only as infantile autism. It was another 14 years before Asperger’s syndrome was added to the DSM, and then ASD to its most recent iteration. As a result, a lot of adults grew up during a time when many people were in the dark about the disorder and the definition of ASD was in flux.

Dr. Dan Lin, youth division lead in the department of psychiatry at St. Paul’s Hospital, says that ASD is a developmental disorder and, therefore, has traditionally been considered the arena for clinicians working with children. He acknowledges a gap in training around assessment and treatment of ASD for older populations.

A diagnosis is better late than never

Lin has worked in an acute hospital setting for years and, over that time, has encountered several patients who were initially admitted with concerns about anxiety, depression, personality disorders, and schizophrenia when the correct diagnosis turned out to be ASD.

“Usually these individuals have been in the relatively high functioning category of ASD and weren’t diagnosed. Nonetheless, they often struggle to fit in socially and are confused and distressed about their difficulties in making and managing relationships,” says Lin. 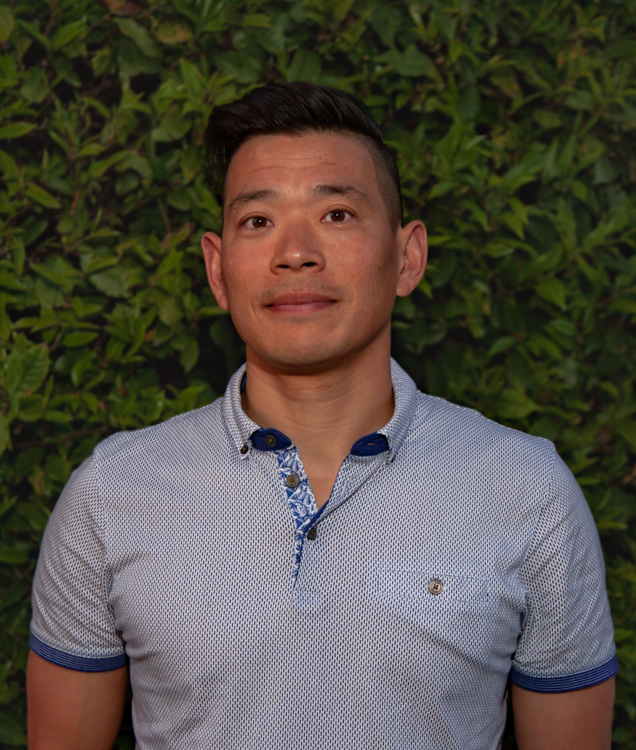 Lin confirms that a delay in diagnosis of ASD can lead some to years of self-criticism and demoralization and, in certain cases, isolation, depression, even suicidality.

While ASD has no cure, a late diagnosis can still be beneficial as it may improve the quality of life and mental health outcomes for adults with ASD. At the very least, it can decrease some of the long-standing thoughts by adults with ASD that something is wrong with them, that their social challenges represent personal failures.

“Unfortunately, resources for adults with ASD continue to be quite limited and this is a great area of need. At Providence’s Foundry program, we are exploring how to build in greater training for staff and services for individuals with ASD,” adds Lin.

If you think you or someone you know may have ASD, a screening questionnaire is available to assess one’s adult autism spectrum quotient (AQ) and level of risk.