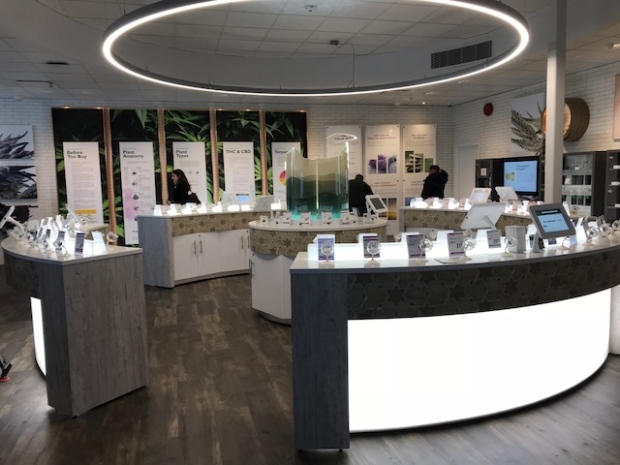 For Downtown Eastside residents, accessing legal marijuana as an alternative for harder drugs is not an easy task.

However a Vancouver city councillor is trying to change that, by ending a three-year-old exclusion zone keeping a potential low-cost, legal opioid alternative out of the area, and creating new “regulatory options and potential pathways” for a community still deep in the grips of the country’s opioid crisis.

The councillor cites a recent study by University of British Columbia cannabis science specialist Dr. M-J Milloy, which revealed hard drug users on methadone or suboxone treatment plans were more than 20 per cent more likely to still require additional opioid treatment therapy at the six-month mark, than if they were using marijuana as an alternative.