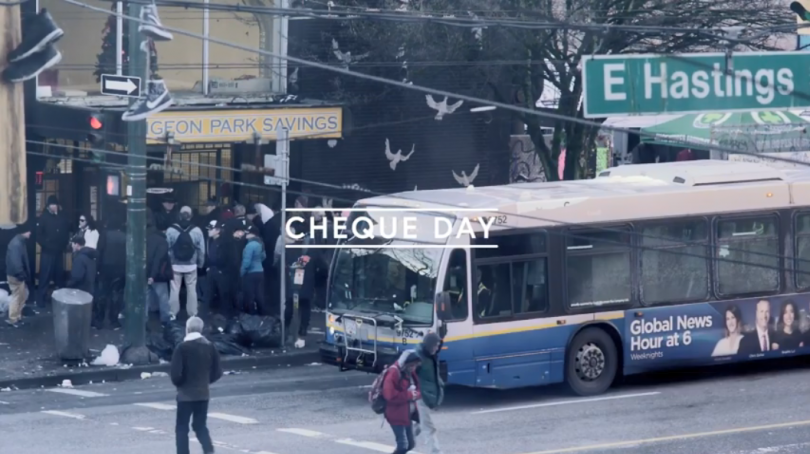 Changing how and when people who use drugs receive their income assistance payments could reduce escalations in drug use around government cheque day, however, changes could also have unintended consequences that increase individual drug-related harm.

Researchers with the BC Centre on Substance Use (BCCSU) have been examining whether varying the timing and frequency of income assistance payments can mitigate drug-related harms linked to the existing once-monthly payment schedule, known as Cheque Day or Welfare Wednesday.

Based on preliminary findings, presented this week at Congress 2019, researchers are recommending the consideration of changes to the income assistance system that allow for individual choice about the timing and frequency of payments and avoid a one-size-fits-all approach. 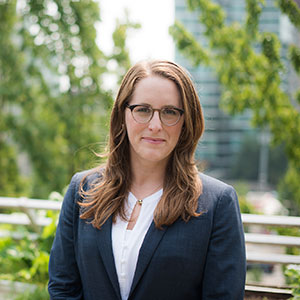 “These complex findings signal the potential for the income assistance system to address the severe harm seen each month around payments,” says Dr. Lindsey Richardson, research scientist at BCCSU, Associate Professor at UBC and Principal Investigator of the study. “However, changes must accommodate the complexity of people’s lives by allowing for choice in preferred schedule, providing flexibility to change as life circumstances change, and focusing on the autonomy and dignity of recipients.”

Researchers at the BCCSU followed 194 participants, all people who use drugs, for six month periods between 2015 and 2018 to evaluate the impact of alternative payment schedules.

Patterns of participation in the intervention provided insight into how distribution systems that do not involve personal choice can be problematic for people.

Monthly synchronized income assistance payments have long been linked to considerable and costly increases in drug use and resulting harm, including overdose, hospital admission, treatment interruption, and emergency service calls. The BC Coroners Service has further reported that fatal overdoses increase by 35-40 per cent in the five days after income assistance payments. However, the impact of potential changes to cheque day schedules had not been examined previously.

This story is an abridged version of a BCCSU news release, which you can read here.