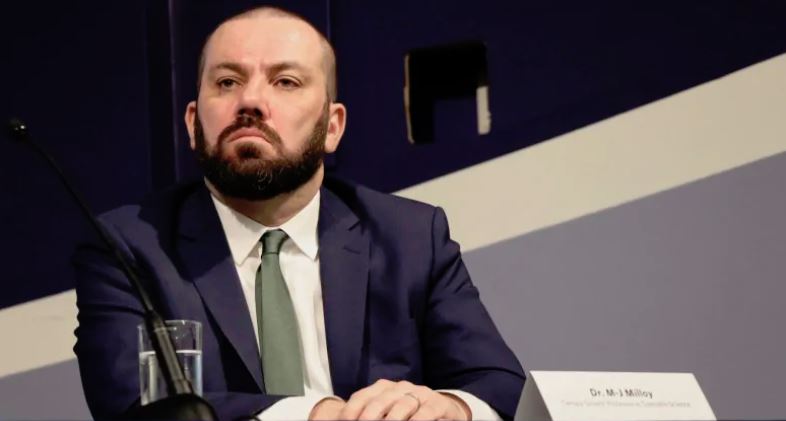 New research tracking fatal overdoses from prescription opioids in American states with medical cannabis laws has contradicted hopes that marijuana might be an effective substitute for the deadly painkillers.

The analysis published Monday in Proceedings of the National Academy of Sciences goes against findings of a landmark 2014 study, which analyzed the period of 1999 to 2010 and found 13 states with medical cannabis laws on the books saw slower-than-expected increases in prescription opioid death rates. The authors of that study speculated patients might be substituting marijuana for painkillers, but they warned against drawing conclusions.

Dr. M-J Milloy, an epidemiologist at the government-funded B.C. Centre on Substance Use (BCCSU), an agency involved in tracking the harms of and potential solutions to the overdose crisis, said population-level studies such as the one published this week are methodologically sound, but more clinical trials are needed to discern if and why people are substituting cannabis for opioids. Dr. Milloy is one of two principal investigators now leading a government-funded study into how cannabis may play a role helping marginalized people who use other harder drugs in Vancouver.