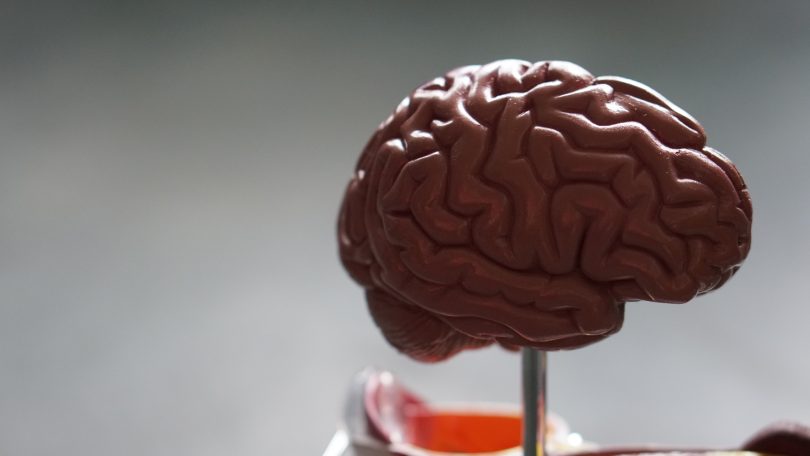 Photo by Robina Weermeijer on Unsplash

When Joel Smith, 40, fell off a skateboard while playing with his kids and hit his head on the pavement, he initially had no symptoms and was able to get up right away. However, within half an hour, a low-grade headache set in along with nausea, dizziness and confusion. He sought treatment, undergoing a neurological assessment including tracking eye movements, reflex exercises, and balance and memory tests. He was sent home with the instruction to get some brain rest.

Brain rest – defined as no reading, writing, strenuous thinking and especially no screen time – was the same prescription given to a New York Times contributing writer who suffered a similar mild traumatic brain injury (TBI) after falling on an ice rink.

During his recovery, Smith continued to experience a mild but constant headache, high sensitivity to noise and light, sudden onset of drowsiness/fatigue, confusion, anxiety and inability to concentrate for periods longer than 10 minutes.

“I was told the more rest I got in the early days, the quicker I would recover. I was advised to stay in a dark room with little to no exposure to bright lights or loud sounds,” said Smith. “I was also told to drink lots of water and to be very patient and not return to work or usual daily activities or it would take me much longer to recover.”

Smith recovered within a few weeks without any residual symptoms.

Many people in the dark about TBI treatment

Dr. Dean Johnston, staff neurologist at St. Paul’s Hospital and clinical associate professor/associate head of the UBC division of neurology, questions the value of prolonged brain rest for mild TBI, clarifying it isn’t necessary for more than 24 to 48 hours. He says that the science behind brain rest is inconclusive and it’s prescribed more for the comfort of the patient than as a treatment that promotes actual healing. While he agrees that brain stimulus can worsen symptoms, it doesn’t make the injury worse. 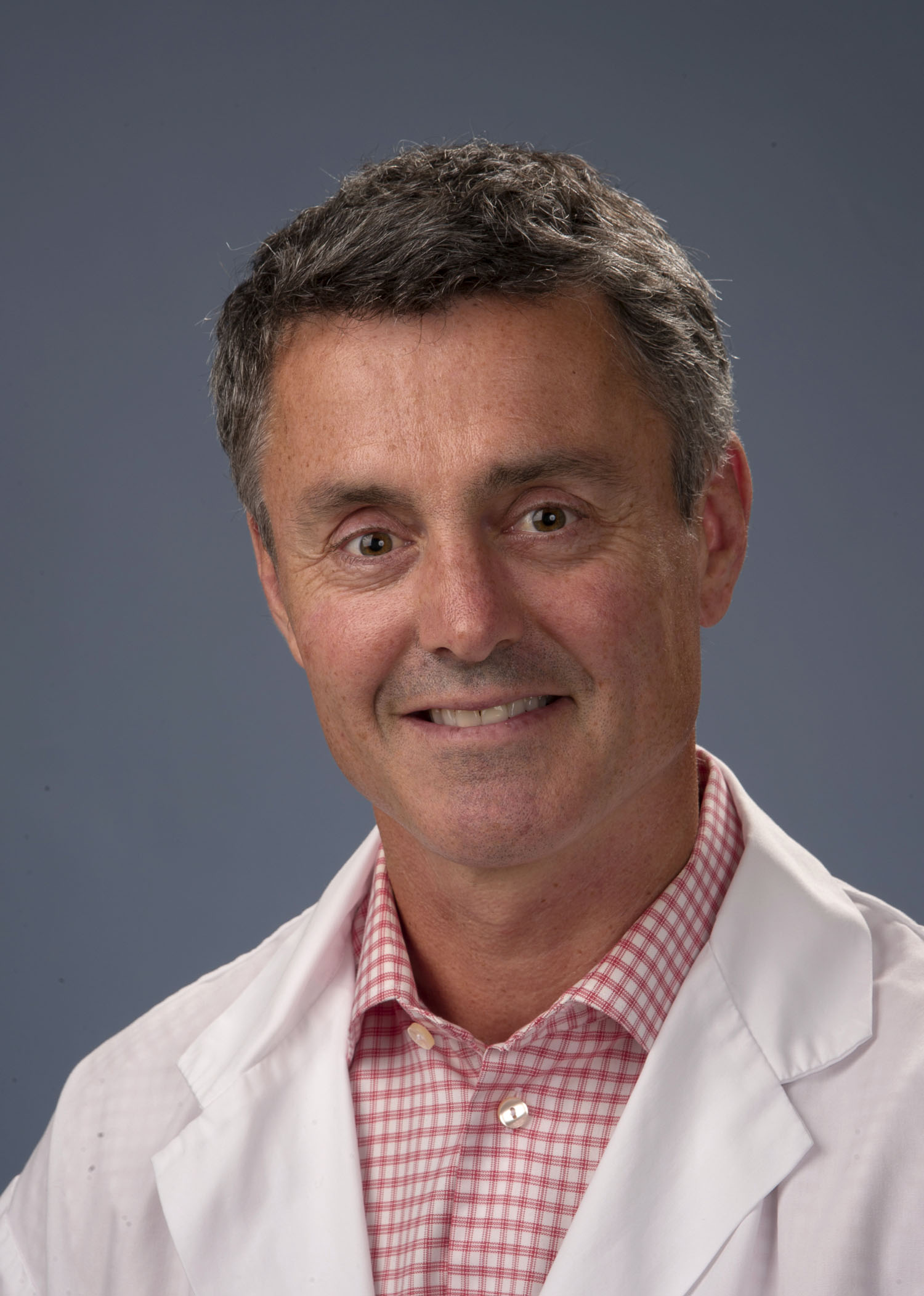 He says that people recover better from TBIs if they embark on a gradual and progressive return to activity. Those advised to engage in brain rest for several days are at risk of social isolation and emotional problems, producing the opposite result and prolonging recovery. Most people will fully recover from mild TBIs within 90 days. Virtually 100 per cent are better 12 months later.

“A return to activity is fine though some may take analgesics if the headache worsens. Mild TBI patients need to use common sense when participating in activities that could put them at risk of another head injury or where public safety is at risk – driving a bus, for example,” says Johnston. “I definitely don’t recommend that anyone sit in a dark room for a month.”

Comorbidities can make TBI diagnosis and recovery a challenge

St. Paul’s staff are well acquainted with TBI as they treat cases daily due in large part to the demographic they serve:  elderly people prone to falls; marginalized populations and low-income residents from the Downtown Eastside (DTES) who may be at risk of physical violence.

“Many patients presenting with TBI at St. Paul’s may have multiple competing medical problems, substance abuse, social and psychiatric issues so a mild head injury may not be prioritized if the patient also has a broken arm or is being treated for severe renal failure,” says Johnston.

He adds that one of the key problems is definition. Mild TBIs are highly common yet under-reported as people tend not to recognize situations where they’ve suffered one. TBIs are typically talked about in the context of sports and motor vehicle accidents, less so in terms of age-related falls and domestic violence victims.

He says there are important variables in terms of severity and direction of impact. People who get hit in a rotational fashion (neck turns on impact) are much more likely to suffer concussive symptoms. Intensity of force, age of patient, and comorbidities all factor in a patient’s response to the injury.

“It brings up the evolving idea of cognitive reserve. If you already have health problems, your brain may not hold up as well to a mild TBI as it would were you a completely healthy person,” says Johnston.

Patients with only a small bump and minor symptoms post-TBI, such as a mild headache, probably don’t need to seek medical consultation. But, if the blow to the head is severe and the patient experiences amnesia, confusion or abnormal behaviour immediately after the accident – along with severe headache, and neurological symptoms such as weakness, numbness, double vision, and imbalance later on – then treatment is imperative.

Along with quashing the need for extended brain rest, Johnston puts to bed the notion that one must stay awake after suffering a TBI. He calls that an urban myth likely inspired by rarer major cases of TBI involving delayed cerebral edema (brain swelling) that can cause death, or slow bleeding into brain as the result of ruptured vein.