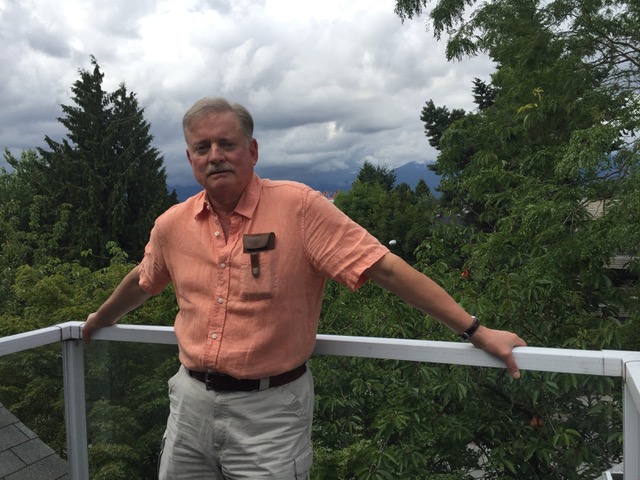 Michael Tresidder, 66, had his first colonoscopy at St. Paul's four years ago after a medical check-up indicated blood in his stool.

Until his recent passing, Dr. Kenneth Forde, a Columbia University Medical Centre surgeon, was a pioneer in promoting colonoscopies as a routine, non-surgical means of detecting early signs of gastrointestinal and colorectal cancer and removing precancerous polyps. Renowned for performing a televised colonoscopy on media personality Katie Couric, his educational legacy lives on as do the many patients who were saved by the cancer screening tool, including Vancouver resident Michael Tresidder.

Tresidder, 66, has seen his life come full circle at St. Paul’s Hospital, having been born and recently treated there for a potentially life-threatening disease. After a medical check-up four years ago indicated blood in his stool, his family doctor sent him for his first colonoscopy. Half a dozen polyps were removed and he was scheduled for another procedure in three years’ time. A second colonoscopy performed last April revealed a stage 1 cancerous polyp.

“My family doctor advised me to have regular colonoscopies. I followed her advice which resulted in my cancer being discovered in a timely manner. Without the colonoscopy, the cancer undoubtedly would have spread, leading to a rather grim prognosis,” said Tresidder, a semi-retired respiratory assistant at VGH.

Dr. Carl Brown, a subspecialist colorectal surgeon at St. Paul’s, concurs with Forde’s message that colonoscopies are an efficacious cancer screening tool. With a miss rate of less than three per cent, colonoscopies are very accurate in diagnosing colon cancer in patients who have the disease. More importantly, having a screening colonoscopy (where polyps can be removed) dramatically reduces one’s chances of dying from colon cancer in the long run. 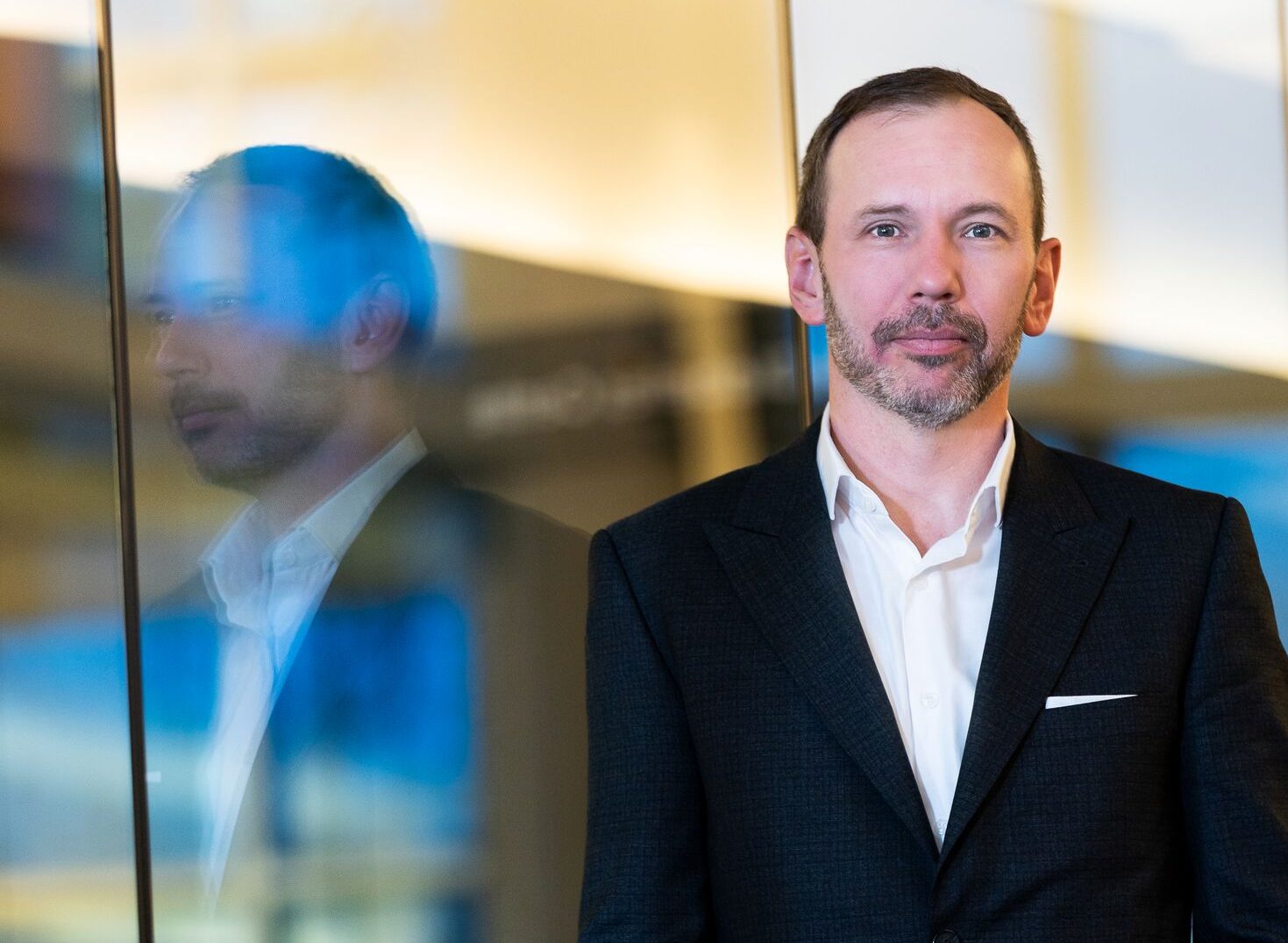 He adds that the way in which colonoscopies are performed has changed. Previously done with a scope equipped with an eyepiece for visualization, high-definition cameras and scope guidance technology are now used, making polyp detection much better and the procedure much more comfortable.

Why people don’t get tested

Brown admits there are barriers to testing, embarrassment being chief among them.

“People are reluctant to see a doctor if it means they might need a rectal exam or a colonoscopy. There was a great poster campaign a couple of years ago saying don’t die of embarrassment,” says Brown.

However, the greatest misconception is that the procedure will hurt.

“Everyone gets a little cramping, but the combination of sedation and a skilled endoscopist minimizes this issue. Most patients are surprised after the procedure that it was so straightforward,” adds Brown.

For patients 50 and older who do not have symptoms (rectal bleeding, change in bowel habit), a fecal immunochemical test (FIT) that checks for microscopic blood in the stool is the recommended screening tool. According to Brown, a FIT test is the best way to avoid colonoscopy in patients with a low risk of having an advanced polyp or cancer. If a FIT test is negative, there is a very low risk of a cancer. FIT tests enable health care providers to ensure that colonoscopies are reserved for the patients who would benefit from them the most.

However, Brown emphasizes that a FIT test is not an appropriate diagnostic tool for patients who see blood in their stool or on toilet paper. He urges them to meet with their family doctor as soon as possible to discuss colon cancer screening. Similarly, if someone experiences significant change persisting beyond one day in the calibre, frequency or texture of the stool, it should be evaluated.