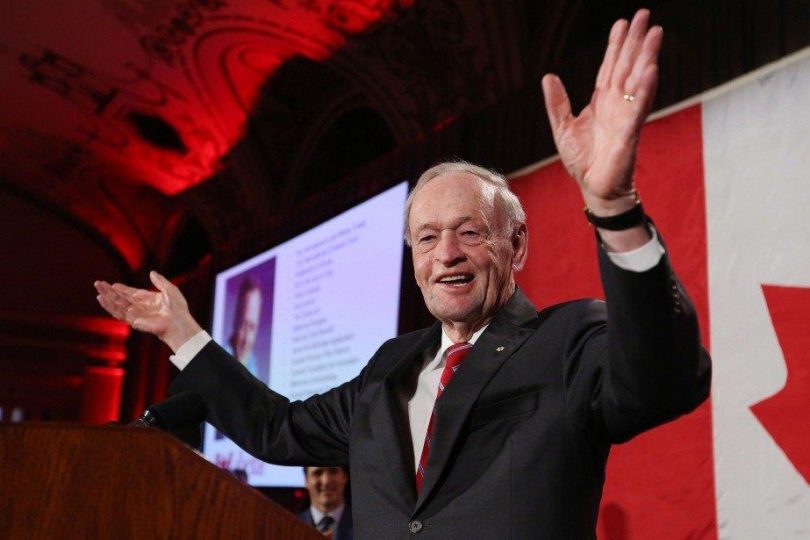 This week, we learned that former Prime Minister Jean Chrétien was receiving treatment for a kidney stone in Hong Kong after falling ill there.

The 85-year-old is one of millions of Canadians who will develop a kidney stone in their lifetime – about one in 10 people, according to the Kidney Foundation of Canada.

Dr. Adeera Levin, Consulting Nephrologist at St. Paul’s Hospital as well as Professor of Medicine and Head of the Division of Nephrology at UBC, and Executive Director at BC Renal, weighs in on what causes this sometimes painful condition and how people can prevent them. 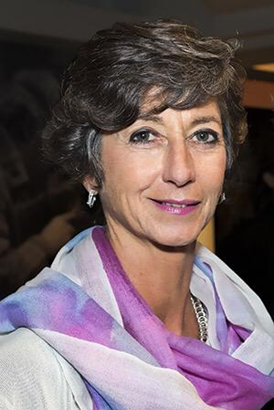 Q: What are kidney stones?

A: They are crystals that are formed when there is an imbalance in certain substances in the urine. They can be made of a number of things: calcium, uric acid, oxalate, cysteine, struvite are the most common.

Q: What causes them?

Q: What are the symptoms of kidney stones?

A: Often stones are painless, but they can be associated with pain in the back, groin, or on urination. They can be associated with blood in the urine, and sometimes burning on urination. The blockage of urine by the stones can sometimes lead to very bad pain and even serious kidney damage if left untreated or undiagnosed. The symptoms are similar in men and women, and are usually described as  ‘the worst pain ever.’ The pain often starts on one side in the back, and then moves around to the front and into the groin.

Q: How do you treat kidney stones?

A: There are a number of different treatment strategies, depending on the kind of stone: half of those who have one episode never go on to have another.

Q: What are some risk factors for developing kidney stones?

A: Middle age adults can be at risk, along with people with a family history of the problem.

Diets rich in oxalate (tea, okra, sweet potatoes, rhubarb, and peanuts) or animal protein, may include risk, as can obesity. Metabolic disease that affects the body’s calcium level, and certain medications, can increase risk. 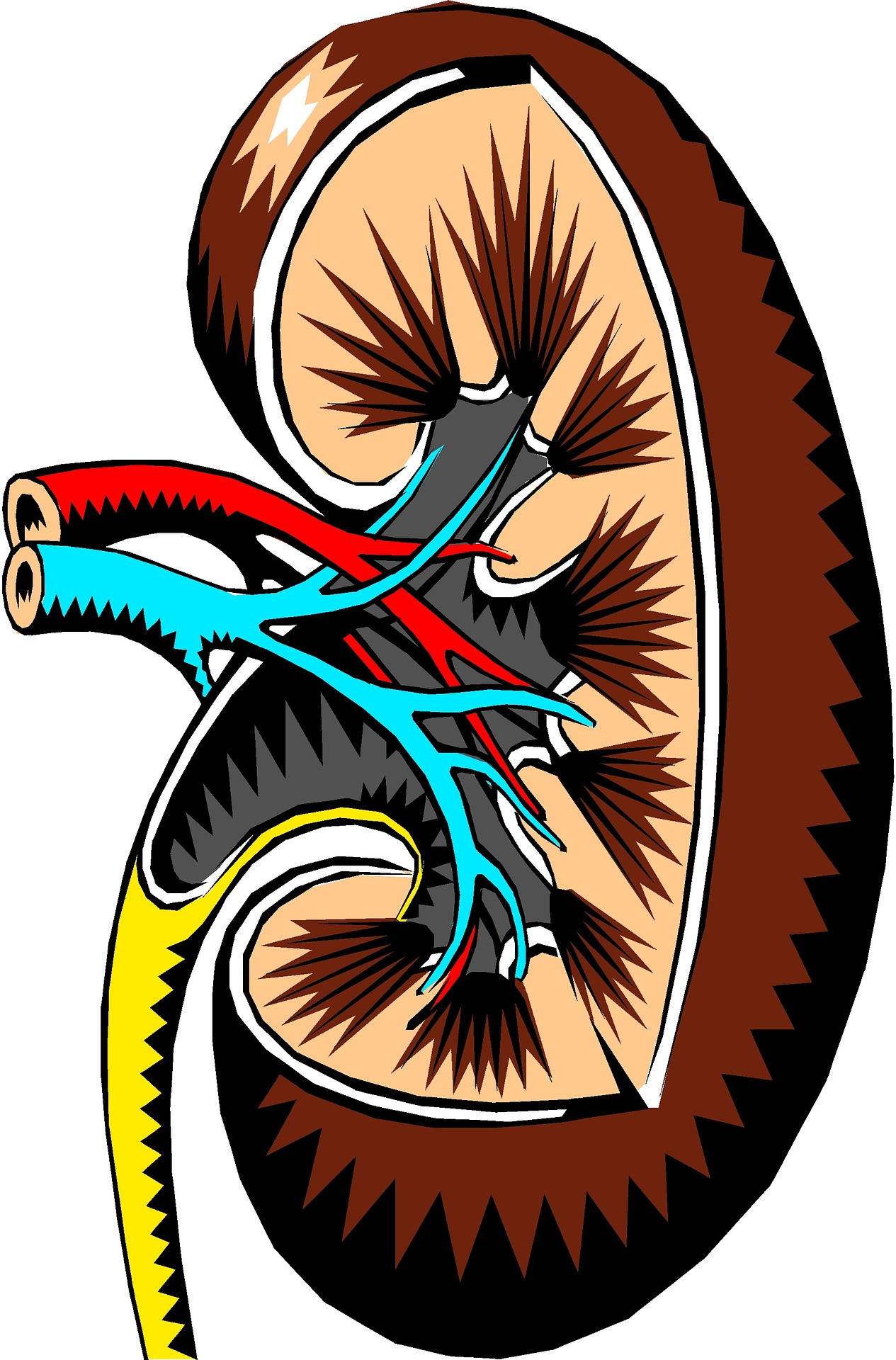 Kidney stones form when there is an imbalance in certain substances in the urine.

Q: Can stones be life threatening?

A: The stones themselves aren’t, but if they’re associated with permanent blockage of the kidneys and kidney failure or severe infections, serious illnesses can occur.

Q: Are there ways to prevent kidney stones?

A: Absolutely. Water and fluid intake is at the cornerstone of all therapies. For some people, diet modification like the reduction of protein, avoidance of specific foods can be helpful. In some cases, medications can be used, but this is usually for specific types of stones. For pain, specific medications, as well as intravenous fluids can be used. In some cases, if the stone does not pass, patients may be treated with specific interventions such as lithrotripsy, or breaking up the stone with sound waves. Surgical removal of the stones can also be done.