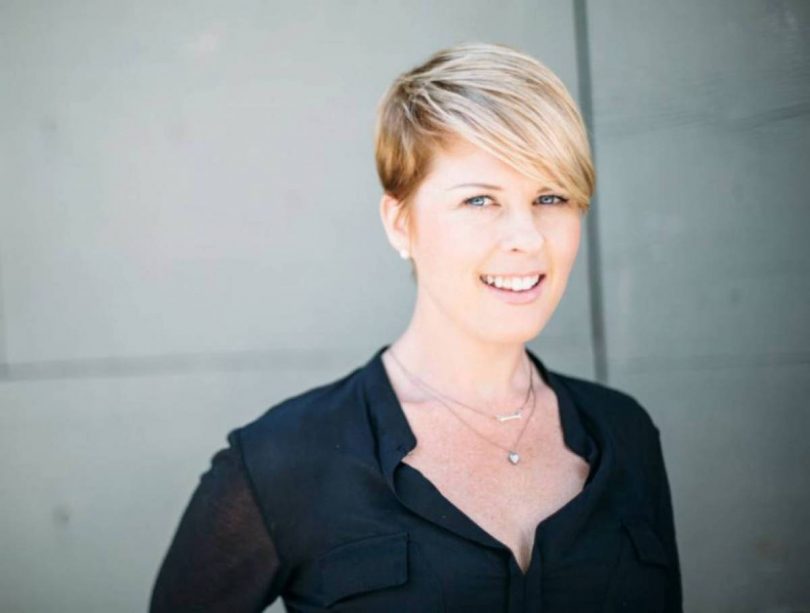 After more than a month of waiting for the motion to hit chamber, Vancouver’s city council has voted in favour of changing zoning bylaws in Vancouver’s Downtown Eastside (DTES) neighbourhood.

On May 24, NPA city councillor, Rebecca Bligh, advanced a motion to amend a bylaw excluding cannabis retail and distribution from the city’s most impoverished neighbourhood to allow for “well-considered exceptions”.

As for the research, the former nationwide prohibition on cannabis means scientific data has yet to be compiled on the plant as addiction treatment or overdose prevention. Currently, however, OPS is working alongside the city’s lead researchers, including University of British Columbia professor Dr. M-J Milloy and the B.C. Centre on Substance Use (BCCSU), to compile more information and clinical evidence to support the overwhelming anecdotal indication of cannabis’ positive impacts.