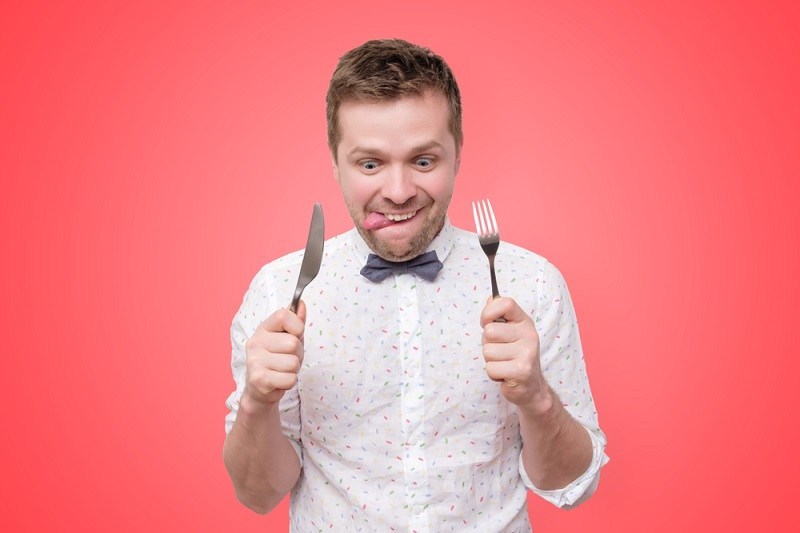 Whether consciously or unconsciously, it’s common for people’s food intake to increase as a result of exercise, writes Dr. Scott Lear.

You’ve just finished your workout. Your exercise is done for the day and now you can reward yourself. Perhaps with the cookie on the counter. Or maybe it’s a Starbucks Frappuccino. Did your exercise make you hungry? Is your body telling you need to eat something or is it in your mind?

If this is familiar to you, you’re not alone. A lot of us end up eating food as a result of exercise, often as a reward. I’ve been there many times. Having finished a killer workout, I would grab my go-to reward, a cinnamon bun, to replenish my energy stores. Plus, I worked hard and deserved it. Right? 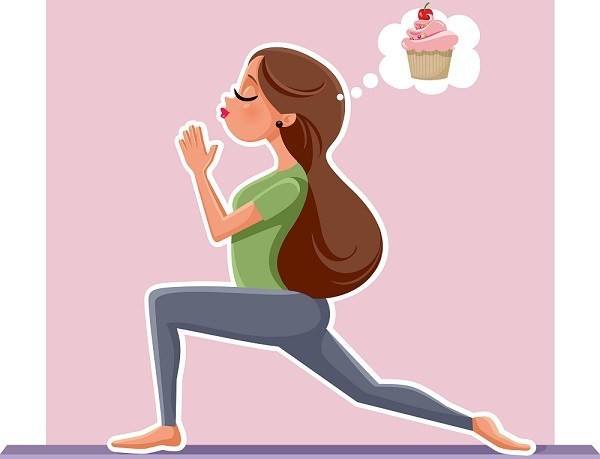 This is referred to as compensation. Whether consciously or unconsciously, it’s common for people’s food intake to increase as a result of exercise.

It makes some sense. You’ve spent time being active and burning calories so you need to make up those calories. The one problem is that we usually overestimate how many calories we’re burning with exercise. That cinnamon bun I would eat was 440 calories and probably more calories than my workout.

If you’re exercising to lose weight, you may be in for some shocking news. As I’ve written before, exercise isn’t great for weight loss. In part because it burns a lot less calories than one would think. Plus, when we exercise, it’s common for our food intake to increase. This increase in food can counteract the calories burned from your exercise and lead to less weight loss than expected.

As a result, some people think you shouldn’t exercise if you want to lose weight, as exercise will only make you eat more when in fact you want to eat less. However, exercise is far more than just burning calories and one’s weight isn’t how we should define our health. 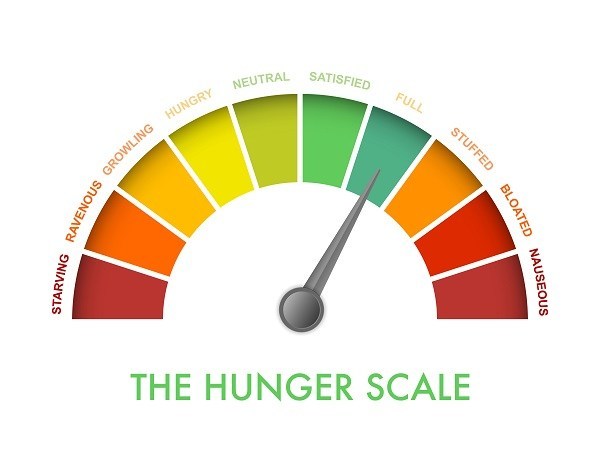 Not all exercise makes you hungry

But as with anything to do with our body, it’s not as black and white as we’d like to think. There’s a complex connection between exercise and eating. And sometimes it’s your body telling you you’re hungry and wants food.

Exercise temperature can also affect appetite and food intake. Following exercise in cold water, people ate more compared to exercising in warm water. This may be a response to the body’s core temperature going down as eating is a way to boost metabolism and therefore body heat. Conversely, exercising in hot temperatures may actually suppress appetite as a result of changes in hormone signalling to the brain. 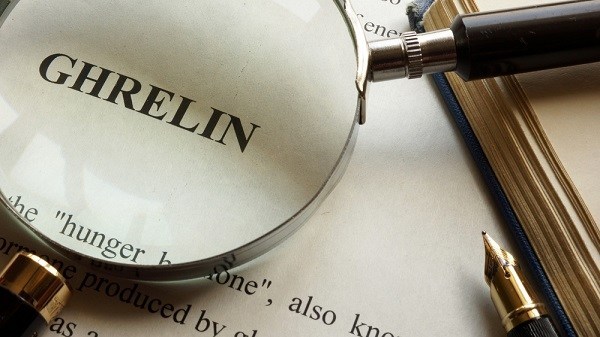 The connection between exercise and appetite is made through a number of hormones. These hormones tell us how hungry we are. One in particular, ghrelin, is called the hunger hormone. It’s released when your stomach is empty and signals the brain to tell you to eat. When your stomach is full, it becomes stretched, which stops ghrelin from being produced.

Since exercise results in the burning of calories, one might expect ghrelin to go up and peptide YY to go down. But the opposite is actually more likely. Exercise has been shown to reduce ghrelin and increase peptide YY. This was linked to the exercisers being less hungry. These changes may be unique to exercise as diet induced restriction of calories (similar to that of calories burned through exercise) had the opposite effect.

Your body is good at regulating food intake

There’s a reason the body doesn’t want you to eat during or shortly after exercise. When we eat, blood is diverted to the gut in order to help metabolize the food and bring the energy and nutrients to where the body needs it.

During exercise, however, blood is sent to the working muscles. Along with the blood needed to keep the brain, heart and lungs and other organs going, there is little blood left for the gut. As a result, any food you eat winds up sitting in your stomach undigested. This can lead to a stomach cramp. So the body reduces appetite to prevent this from happening.

This is all well and good but if someone is exercising daily, surely appetite and food intake wouldn’t continually go down. Otherwise we would waste away to nothing. Indeed, it seems that while appetite and food intake go down following exercise, the days after exercise may result in an increase in intake to make up for it. This reflects how our body manages our weight and energy stores.

In the end, exercise doesn’t make you hungry, and in fact may do the opposite. Despite this, some people do increase their food intake, but this is more because they think they need to, not because their body is telling them to eat more.

Dr. Scott Lear is the Pfizer/Heart and Stroke Foundation Chair in Cardiovascular Prevention Research at St. Paul’s Hospital and a Professor in the Faculty of Health Sciences at Simon Fraser University.

This article originally appeared on his blog, Feel Healthy With Dr. Scott Lear.