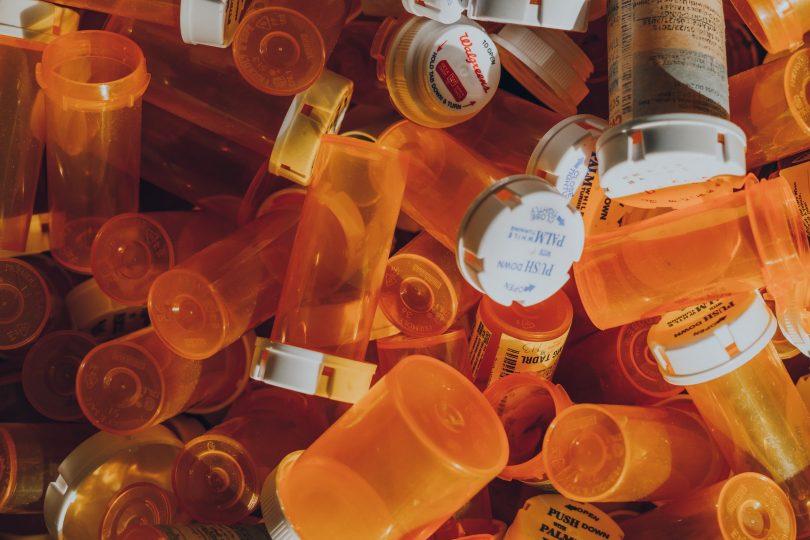 People living with osteoarthritis are at an increased risk of cardiovascular disease compared to the general population. The reason is not known but some preliminary research suggests that non-steroidal anti-inflammatory drugs (NSAIDs) could play a role.

CHÉOS Scientists Dr. Aslam Anis, Hubert Wong, and Ehsan Karim, with CHÉOS trainee Mohammad Atiquzzaman, used provincial administrative data to identify how much of the increase in cardiovascular disease (CVD) risk related to osteoarthritis is due to NSAID use alone.

“To the best of our knowledge, this is the first longitudinal study to evaluate the mediating role of NSAID use in the relationship between osteoarthritis and CVD in a large population-based sample,” said CHÉOS Director Dr. Aslam Anis.

The study matched 7,743 OA patients with 23,229 non-osteoarthritis controls. Comparable to previous research, the risk of developing CVD among people in the sample with OA was 23% higher compared with people without the conditiion.

“Our results confirm that OA is an independent risk factor for cardiovascular disease and suggest a substantial proportion of this increased risk in OA is due to the use of NSAIDs” noted Dr. Anis.

Overall, the study found that approximately 41% of the increased risk of CVD among people with OA could be attributed to their use of NSAIDs. This means that nearly half of the extra CVD risk seen in people living with OA is due to a medication used to treat the disease.

The risks of congestive heart failure, ischaemic heart disease, and stroke were also higher among people with OA in the study; NSAIDs accounted for a substantial portion of this elevated risk as well.

“Our findings are highly relevant because NSAIDs are some of the most commonly used drugs to manage pain in patients with osteoarthritis,” noted Dr. Anis. “It’s important for people with OA to talk to their care providers and discuss the risks and benefits of NSAIDs.”

This study is an important population-based assessment of a growing Canadian health problem and could have considerable implications for the way many people with OA are treated. Nearly 5 million Canadians live with OA, the majority of whom use NSAIDs to treat their pain — in 2007, approximately 1.2 million NSAID prescriptions were written in Canada to treat people with OA.