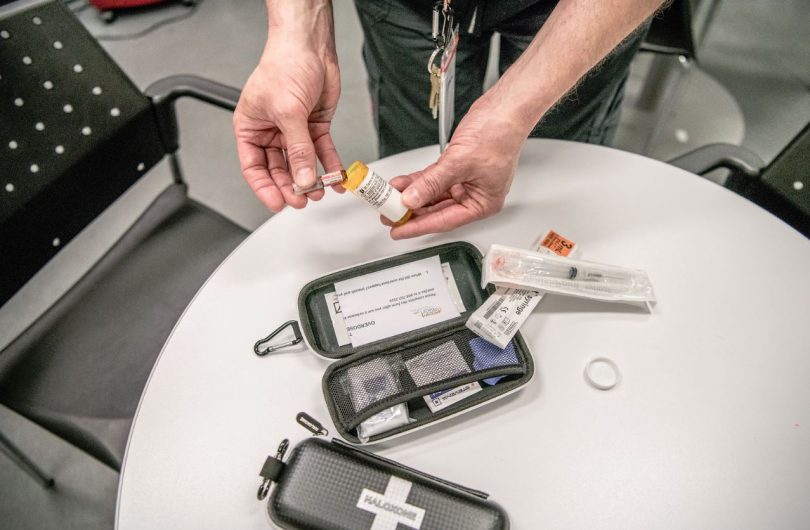 It was out of fear for their lives that Nanky Rai decided, about eight months ago, to start prescribing hydromorphone tablets to a handful of her patients. They were patients who were using the ever-more potent drugs available on the street, drugs which are considered responsible for the overdose deaths of 11,500 Canadians between 2016 and 2018.

Safe supply proponents point to the NAOMI and SALOME trials, which showed that participants in those programs reduced their use of street drugs, as the evidence base from which they “push for an emergent response to the crisis by prescribing hydromorphone.” It is important to note that these were trials that used injectable hydromorphone or heroin as part of treatment programs with the ultimate goal of participants reducing their use of opioids (participants were observed taking the drugs), whereas providers of safe supply are using the drug primarily for harm reduction and the stabilization of problematic drug use, with the goal of decreasing the risk that participants will take contaminated street drugs.