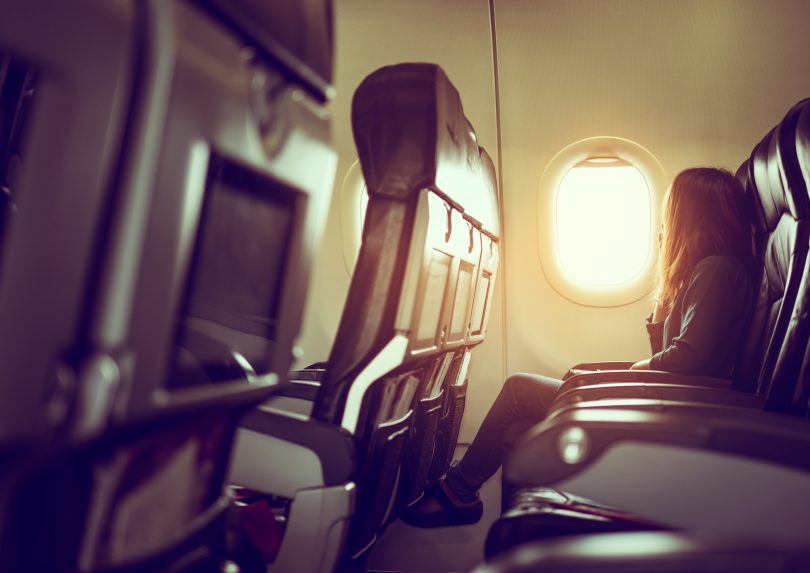 With many people poised to celebrate the remainder of summer with a trip to a favourite holiday destination or to visit relatives, airline travel is a necessary and occasionally unpleasant means to an end. It can expose even the hardiest of us to a range of health risks that far exceed the misery associated with being stuck in the middle seat.

The problem we hear about and experience the most when flying is in the ears. Dr. Marc Lammers, a fellow in otology and neurotology at St. Paul’s Hospital, says that when the airplane climbs or descends, cabin pressure changes, resulting in a pressure difference between the middle ear and the environment. The pressure mismatch causes the eardrum to bulge inwards or outwards, creating a pressure with which many of us are familiar. When you pop your ears by yawning or swallowing, you equalise the pressure, remedying some of the discomfort. 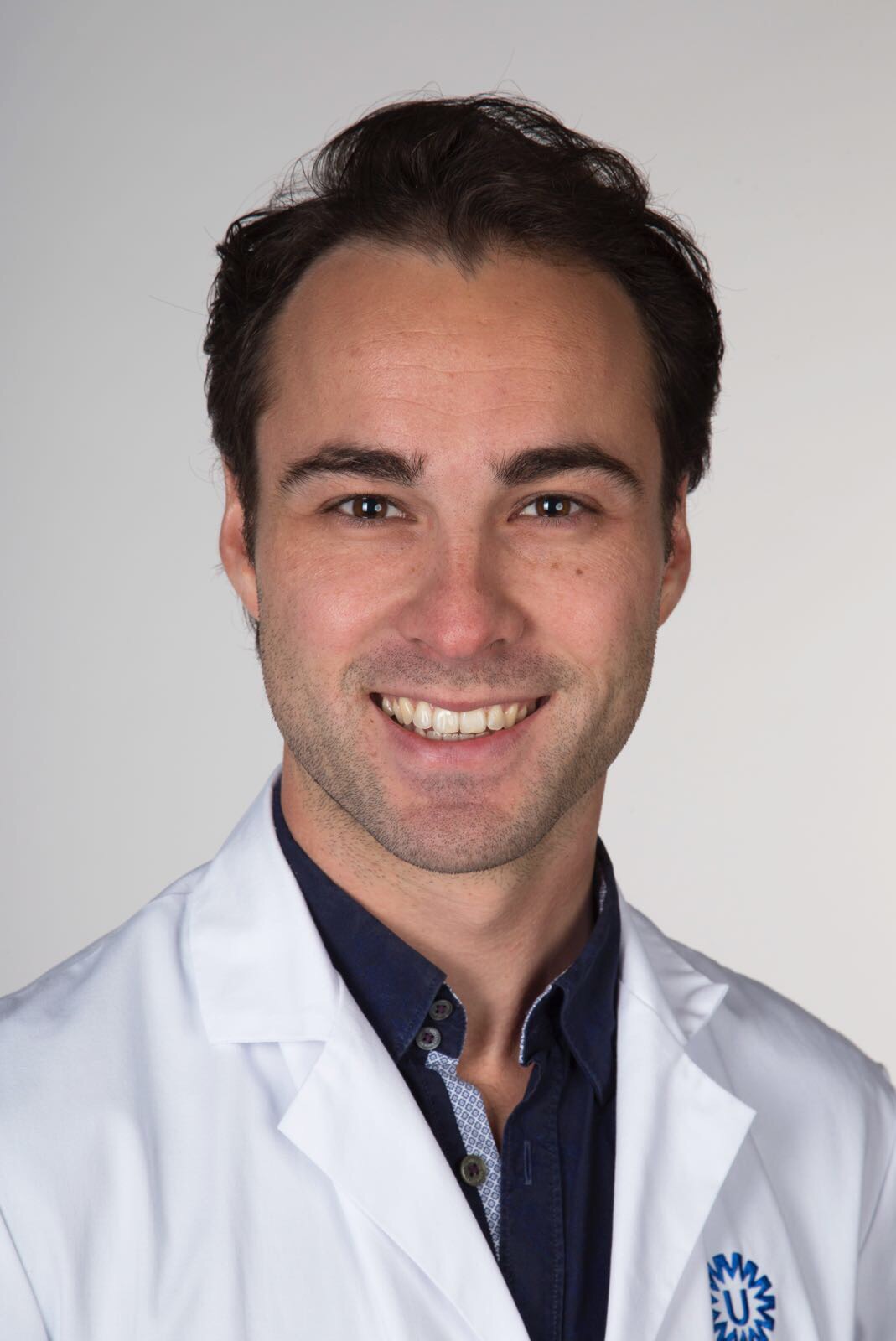 Some people on planes have ear pain or muffled hearing and, in severe cases, the pain may become intense accompanied by hearing loss and a spinning sensation (vertigo) or bleeding from the ear. This usually happens in people who have colds, sinus congestion, or middle ear fluid/infections.

“Infants and toddlers are also more prone to ear problems while flying because the Eustachian tube, the narrow passage between the nose and ear, is smaller and shaped differently in young children,” says Lammers.

Tips for managing the flight for you and your kids

Something in the air

If you’ve wondered about the quality – and quantity – of oxygen on the ironically named airplane:  relax, there’s enough. According to Dr. Chris Ryerson, head of Providence Health Care’s division of respiratory medicine, the oxygen level on board the plane is the same as at sea level – 21 per cent.

However, overall air density is only three-quarters of what’s available at sea level because airline cabins are typically pressurized to the equivalent of 6,000 to 8,000 feet in altitude. This means you’re getting by on only 75 per cent as much oxygen as you would at the beach. Most people manage well with this but the oxygen level is low enough to impact some patients with chronic lung disease. 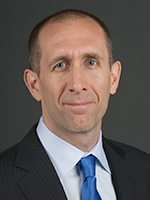 As a result, there are three common respiratory risks to air travellers:  hypoxemia (low oxygen levels in the blood); pneumothorax (collapsed lung); and exposure to infectious disease. Hypoxemia is due to the low oxygen levels described earlier. Pneumothorax can occur secondary to the rupture of a pre-existing lung cyst that may enlarge in response to low cabin air pressure. Infectious diseases may be transmitted by close contact with other passengers but this is partly mitigated by freshly filtered air regularly provided to the cabin.

The good news is that airline travel is not an issue for the majority of patients with respiratory conditions though it can be difficult or even unsafe/prohibited for some patients with more advanced disease.

“Most travelers do not need to do anything with respect to prevention of respiratory problems while flying on planes,” says Ryerson. “Some travelers will require oxygen and some will require a wheelchair to help with mobilization. Some travelers with certain lung diseases will have a higher risk of the aforementioned complications.”

Three words strike fear into the hearts of air travellers:  deep vein thrombosis (DVT) and pulmonary embolism (when a blood clot gets lodged in an artery in the lung, blocking blood flow to part of the lung).

Not to be confused with a digital video recording device, DVT is a serious medical condition that occurs when a blood clot (thrombus) forms in one or more of the deep veins in your body, usually in your legs. It can cause leg pain or swelling, but may also occur with no symptoms. DVT is triggered by anything that prevents your blood from circulating or clotting normally, such as injury to a vein, surgery, certain medications and severe immobility (being bed bound).

Dr. Tony Wan, a specialist at St. Paul’s Thrombosis Clinic, says that while the concerns about the condition are valid, in actuality its presentation is rare. 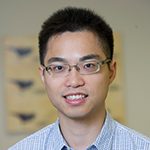 Among the causes and risk factors are recent surgery, cancer, oral contraceptives, pregnancy, and having blood clots in the past. Standard treatment is blood thinners.

Rest assured that flights of four to six hours are unlikely to cause blood clots in most cases, and that symptoms usually happen post-flight. The odds of requiring treatment while flying or prompting a dramatic emergency landing are slimmer than any airplane drink napkin.

How to get a leg up on DVT

Wan says that airline passengers can prevent DVT with the following strategies: