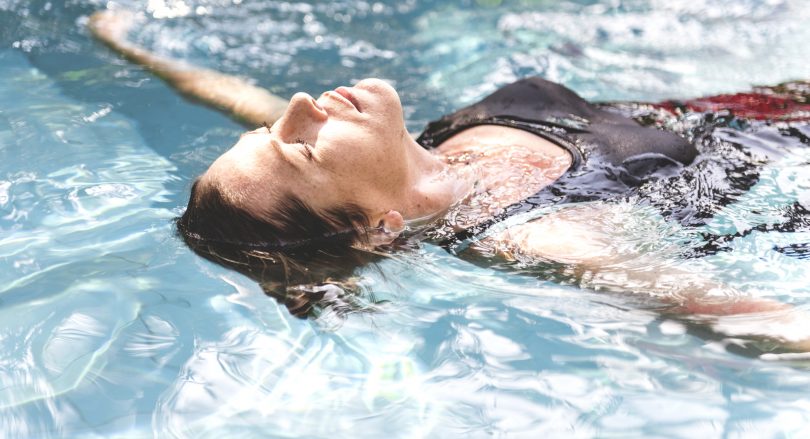 Swimmer’s ear has long been associated with people who spend a lot of time in the water – like surfers and aquatic athletes. For those planning to spend the August holiday long weekend at their favourite beach or recreation centre, it may present a concern. But an otolaryngologist at St. Paul’s Hospital says you don’t need to hit the pool or ocean to get it. Just open your medicine cabinet.

Q-tips are one of the biggest causes of swimmer’s ear according to Dr. Brian Westerberg, head of the division of otolaryngology-head and neck surgery at Providence Health Care. Swimmer’s ear (otitis externa) is an infection in the outer ear canal often brought on by moisture that remains in the ear, contributing to bacterial growth. Anything that causes a break in the skin in the ear canal – including cotton swabs and earplugs – can lead to infection.

“Why does everyone feel the need to use Q-tips in their ears?” says Westerberg, pointing out that ears do not need to be cleaned.

Related story: Here’s a tip: no cotton swabs in the ears!! (VIDEO)

Ears can take care of themselves

Similar to any efficient household appliance, ears are self-cleaning. Westerberg explains that, without the interference of cotton swabs, excess skin will naturally migrate from deep in the ear canal and make its own exit out of the ear. Wax helps as it kills bacteria and fungus and protects the ear. 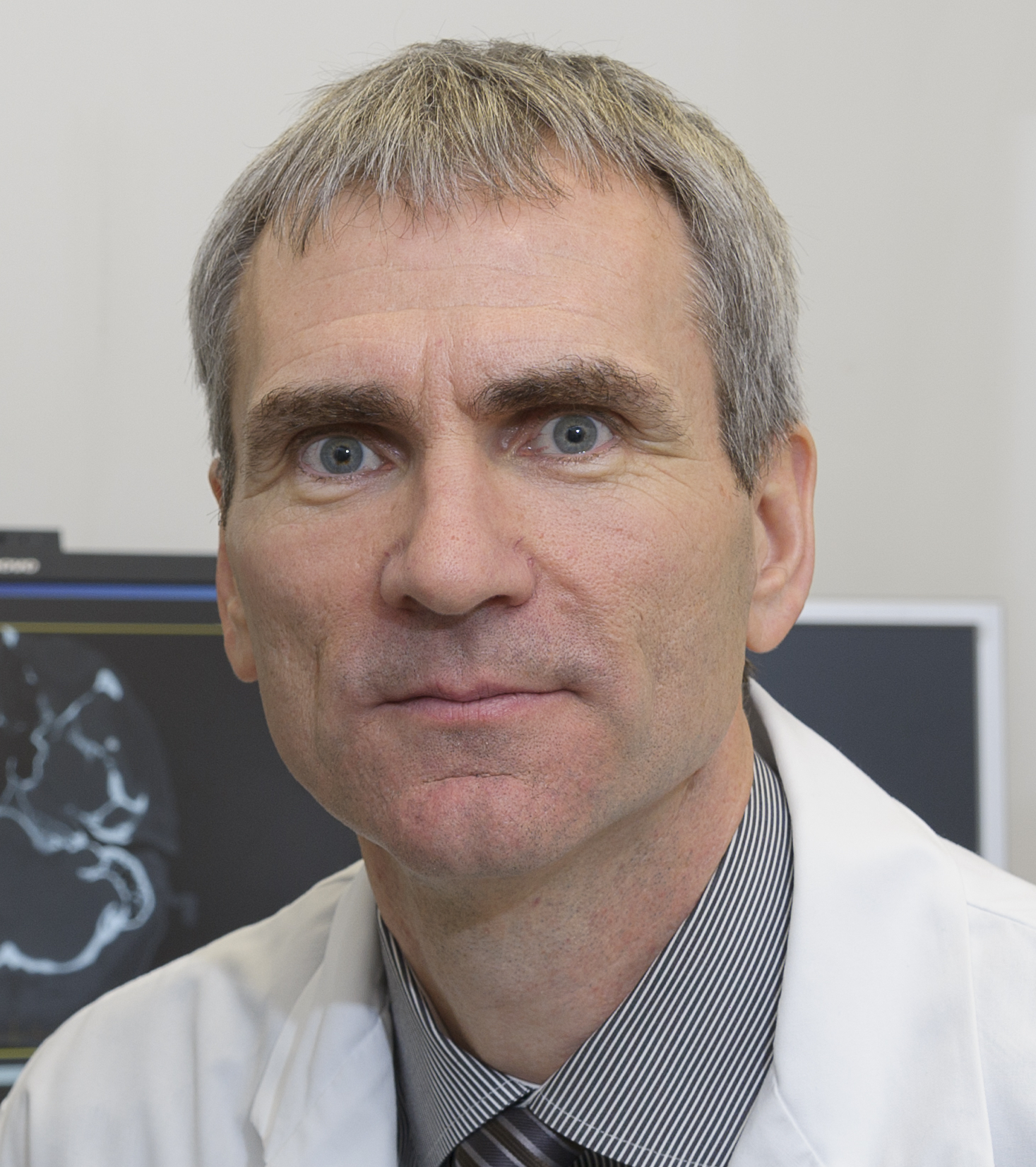 “Nature has designed a great system. When we try to improve nature – such as with Q-tips – we invariably mess it up,” adds Westerberg.

Of course, swimming is also a trigger as are pre-existing conditions such as diabetes, dermatitis and eczema. For most swimmer’s ear sufferers, the pain is akin to that during a root canal or the feeling of fluid or fullness in the ears experienced after flying or wearing foam earplugs. Discharge and hearing loss are also symptoms.

Treatment of swimmer’s ear may involve removal of infected debris under a microscope using suction (debridement), or antibiotic ear drops or oral antibiotics. In patients whose eardrums are intact, specialists will sometimes administer a mixture of alcohol and white vinegar on a regular basis to prevent the infection from recurring. Westerberg cautions that, if the eardrum isn’t intact, the alcohol can cause people to lose their hearing.

Westerberg says that St. Paul’s Hospital sees several cases of swimmer’s ear a week, some of which are more complicated. This includes infections that extend from the ear canal and into the bone around the ear and the base of the skull, also known as skull base osteomyelitis. He says this is more difficult to treat and more common in sicker patients. People who have diabetes, are immunosuppressed or older are prone to it. Although still relatively rare, cases of skull base osteomyelitis are becoming more frequent.

Fortunately, in the majority of situations this won’t happen. Westerberg says that people enjoying summer vacation time in the water can possibly avoid swimmer’s ear by leaving the ears alone and letting nature do its job.

“And remember that Q-tips are terrible for ears! Read the side of the box,” he adds.