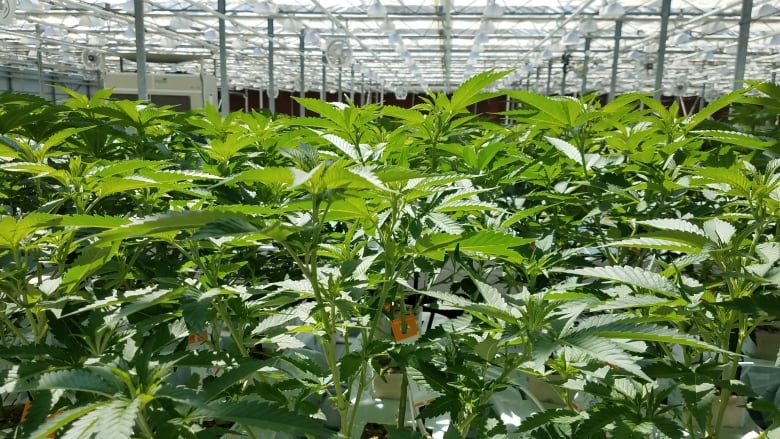 Cannabidiol, better known as CBD, has been touted as a treatment for everything from insomnia to aches and pains.

CBD is one of the hundreds of chemical substances called cannabinoids derived from cannabis plants. However, it does not produce the same psychoactive effects as its sister compound, THC.

Dr. M-J Milloy, how much hard evidence is there regarding CBD’s medical effectiveness?

Milloy: As with a lot of cannabis science, what we’re facing as scientists is good, hard evidence from preliminary studies, primarily among rats and other sorts of model organisms. For example, with joint pain, we do know that there have been some experimental studies showing that topical applications of CBD are effective at lowering inflammation and apparently causing reductions in functional pain. The problem is, because of cannabis prohibition, which of course lasted from the early 1900s all the way up until last year, us scientists in clinical research have really not been able to do the sort of clinical trials needed to figure out if these things are effective in humans, what the dose might be, and what some of the risks and benefits of CBD-based therapies are.

Read and listen to the full story on CBC News.