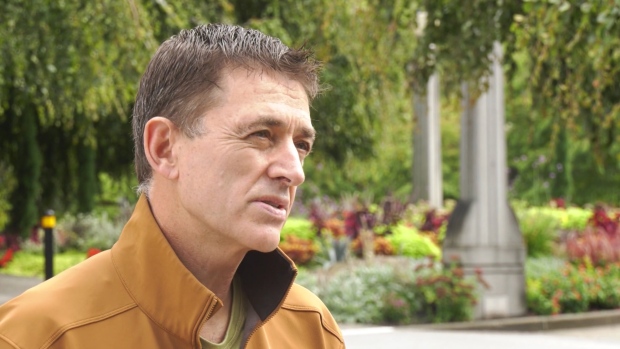 A University of British Columbia professor who specializes in public health said he hopes to soon dispense opioids through a vending machine on Vancouver’s Downtown Eastside in order to prevent overdoses from fentanyl-laced street drugs.

Dr. Mark Tyndall said the eight-milligram hydromorphone pills – which are a substitute for heroin – cost about 35 cents each. Focus groups with drug users have suggested most people would need about 10 to 16 pills a day, he said.

Click here to read the full story on CTV News.