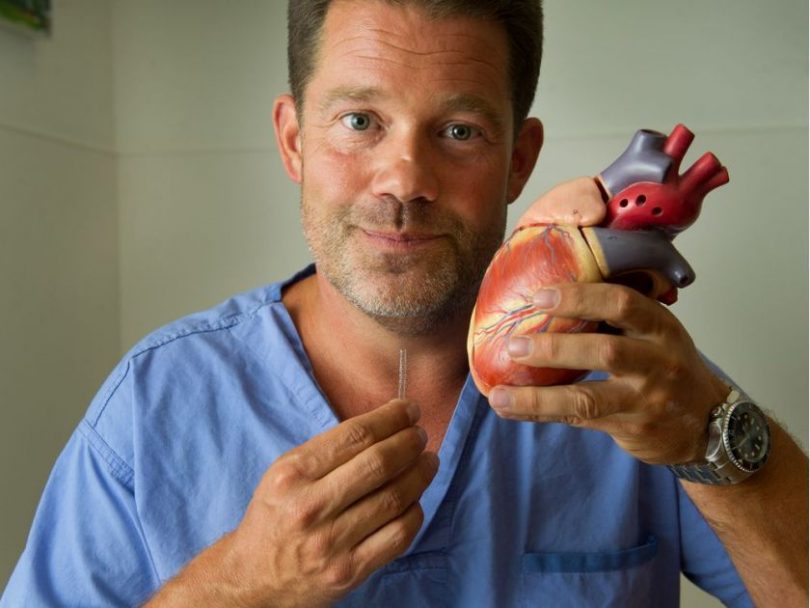 Unblocking additional plaque or cholesterol-clogged coronary arteries with stents after a heart attack — instead of just the one that caused the heart attack — leads to a reduction in the risk of dying or having another heart attack, a multinational study involving B.C. experts and patients shows.

“In the past, the gestalt was you do an immediate angioplasty to open the culprit blocked artery and then do less with the other ones, put patients on meds and monitor them instead of fixing the additional blockages at the same time or right after,” said Dr. David Wood, the Vancouver co-principal investigator and director of the Vancouver General Hospital Cardiac Catheterization Lab.

Read the full story in the Vancouver Sun.

Similar story also found in The Globe and Mail.