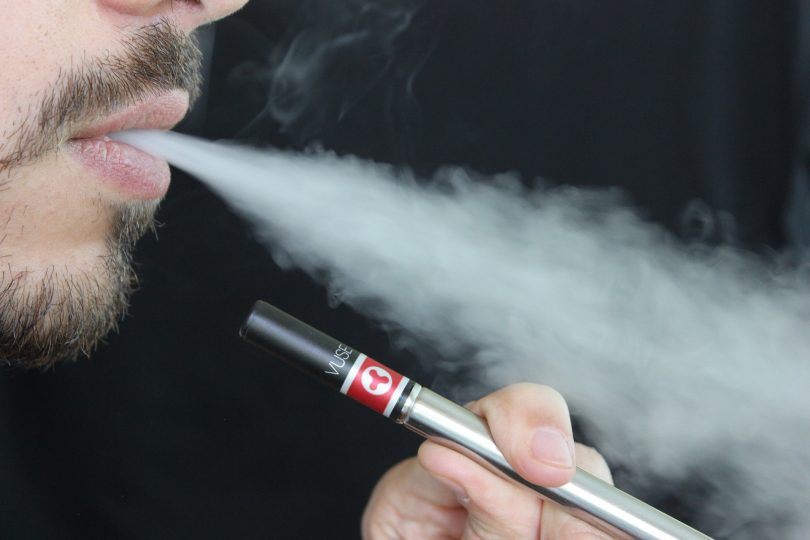 Image by Lindsay Fox from Pixabay

With every new day, there’s a new story on a disturbing link that seems to be emerging between severe respiratory illnesses and people who use e-cigarettes, or vape.

The latest news on this disturbing relationship was on September 26, where American officials announced that the death toll from vaping-related breathing illnesses had reached 12, with 805 illnesses.

A Montreal man was confirmed as the first Canadian case of a vaping-related lung illness.

And an Ontario teenager was hospitalized days before, after developing a serious respiratory problem although that case hasn’t been confirmed as a vaping-related illness.

But a backlash against the practice is gaining momentum as regulators, health-care officials and others are calling for everything from a ban on advertising e-cigarettes to young people, to an outright ban on vaping.

The devices used to vape heat nicotine, or in some cases THC, the active ingredient in cannabis, along with flavourings and other chemicals. When they first came on the market several years ago, they were touted as a way to quit smoking. 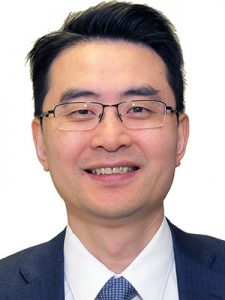 “No precise answer is known around why vaping has been connected to serious and fatal respiratory illnesses,” acknowledges Dr. Sin.

But he and HLI colleague Dr. Chris Carlsten offer some theories:

“We are finding that many of the people who became sick from vaping also had asthma,” says Dr. Sin. “It may be that the nicotine and other chemicals in the vaping fumes are causing an inflammatory reaction, particularly in asthmatics, that may be very harmful to the lungs.”

Dr. Carlsten, also head of respiratory medicine at the University of British Columbia, theorizes that the flavourings in vaping devices may be more toxic than the nicotine itself.

He also suggests that in a bid to increase profits, some of the e-liquid is being cut with cheaper oils that may be contaminated with lung-toxic chemicals.

Nicotine replacements other than vaping are available 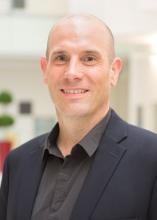 Jurisdictions around the world aren’t wasting time in trying to curb more illnesses and deaths. Last week, India announced it is banning the production, importation and sale of electronic cigarettes. Retailing giant Wal-Mart has pledged to ban them and the state of Michigan is going to do that too.

E-cigarette makers are coming under fire, too, including JUUL, whose CEO resigned recently in the midst of complaints around that company’s marketing practices are too heavy handed.

The HLI researchers agree with increasing regulations and attention being paid to vaping. “There is a strong need to regulate, if not outright ban, the sales of e-cigarettes,” says Dr. Sin.

Dr. Carlsten says, “There are alternative nicotine-replacement therapies that don’t have these toxicities.

“So there is really no justification for the product.”