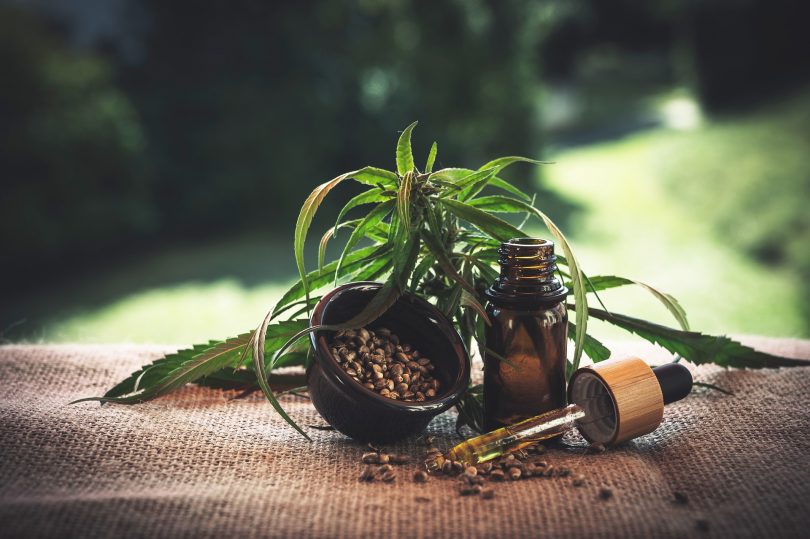 Canadians can now legally use cannabis edibles, lotions and oils

Today, Health Canada legalized cannabis edibles, from cookies to gummies – a year to the date it allowed for the use of recreational cannabis. The new rules also allow for the legal use of cannabis extracts and topicals such as lotions.

Health Canada says the products won’t be immediately available on store shelves, since producers will require amended licenses to make and sell them.

But today’s expanded laws around cannabis are a good reminder for people to consume safely.

We revisit a story featuring Dr. Joseph Finkler from St. Paul’s Hospital’s Emergency Department, for his thoughts from October 17, 2018:

Dr. Finkler anticipates that legalization will prompt greater demand for emergency medical treatment, particularly among the “cannabis neophytes,” as he calls them.

All drugs have adverse side effects

Dr. Finkler’s tips for those starting cannabis use: