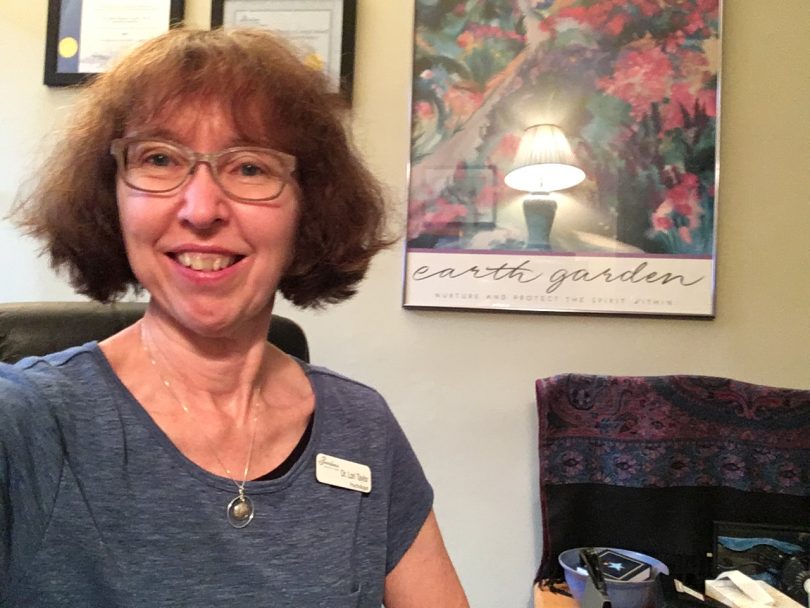 Dr. Lori Taylor is the coordinator of the Discovery eating disorders program at St. Paul's.

Vancouver resident Jason MacLeod, 47, struggled with bulimia for almost a decade before finally asking his family doctor for help. He was referred to secondary care through a community eating disorders clinic but, after two years, found his life was still spiralling out of control. That’s when his admission in 2010 to the Provincial Adult Tertiary Specialized Eating Disorders (PATSED) program’s Discovery intensive day hospital program proved pivotal.

It opened his eyes to how his alcoholism, attention deficit disorder (ADD), childhood trauma, post-traumatic stress disorder (PTSD) and depression were all factors in his eating disorder behaviours and overall mental health. He discovered that working on one issue meant facing and addressing the others. Although he made great strides in his recovery after completing the program, he returned again in 2012 to continue his ongoing work.

The 12-week Discovery program, which offers the option of a three-week extension at the end, provides intensive therapeutic treatment at St. Paul’s Hospital while patients live and receive further support at the Vista Residence operated by Vancouver Coastal Health.

The Discovery program is holistic with psychologists, psychiatrists, social workers, dietitians, and other healthcare providers dedicated to treating an individual patient’s eating disorder from a broad perspective. 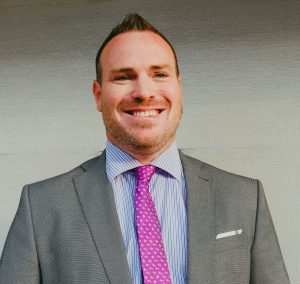 Jason MacLeod says the Discovery program was crucial in his recovery.

After admission to the Discovery program, MacLeod gradually progressed through its three stages. The foundation stage, during which patients reside full-time at the Vista Residence, helps them prepare for the core stage and, finally, the transition stage. The last two stages of the program offer patients increasing freedom to return home for the weekend and normalize eating disorders management outside the facility.

For MacLeod, it was a game changer.

“So many aspects of the program were crucial in my recovery journey: meal support, hours of group work daily, and weekly one-to-one therapy sessions with the medical team, counsellors, nurses, dietitian, psychiatrist, and psychologist,” says MacLeod. “Discovery provided the space, time and support network needed to work through my multiple issues and achieve an understanding as to how and why I developed and continued to struggle with my eating disorder.”

As a way of giving back to the professionals and fellow patients who supported him throughout his journey, MacLeod joined the PATSED patient and family advisory committee (PFAC) in 2013.

Today, after years of hard work and a daily focus on recovery, his quality of life and hope for the future have improved beyond anything he ever imagined. Bulimia and other mental health symptoms are still a part of his life, but they play a significantly smaller role. “Thanks to the Discovery program, these things are a part of me, but they no longer define me,” says MacLeod.

Last month, the Discovery program celebrated its 25th anniversary. Dr. Lori Taylor, psychologist and Discovery program coordinator, says that when the program was first launched at St. Paul’s in 1994, it was seen as a radical departure from the treatment status quo at the time. Eating disorders were then perceived as a predominantly female problem. Also, treatment was administered in the psychiatric ward, mixing eating disorders patients with the general psychiatric population.

Because patients would stay in the hospital for months, they didn’t have time or opportunity to practise new coping skills at home. As a result, St. Paul’s sometimes experienced patients repeatedly re-entering the program because they didn’t have the tools and preparation necessary to acclimate to life outside the hospital bubble. Since St. Paul’s already had a relationship with Vancouver Coastal Health’s Vista Residence, the decision was made to offer intensive treatment at St. Paul’s during the day, and have patients stay at the Vista Residence nights and weekends.

Since its beginnings, Discovery has admitted an increasing number of male patients, such as MacLeod, but Taylor cautions against assuming any particular similarities and differences in treating men and women.

“You have to look at each individual; every patient has her or his unique story. Gender, age, sexual orientation, ethnicity – we can’t generalize. I worry sometimes it’s assumed we don’t treat men when, in fact, we do,” says Taylor. “We’re seeing women and men of all ages now, including older women who have suffered from eating disorders for decades and never had treatment because they didn’t know about the program.”

The Discovery program has used 25 years of empirical evidence to guide how care is provided and demonstrate that it’s a highly effective model. Its research director, Josie Geller, has taught this model to healthcare facilities in other countries, including Australia, Denmark and the UK. Her research data has shown that the program helps reduce eating disorders symptoms and psychiatric distress in patients, and improves their quality of life. 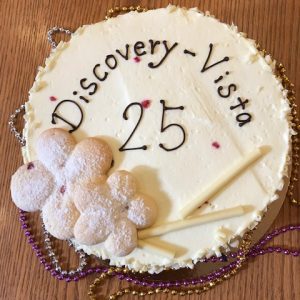 Taylor says it’s unusual for a mental health program to last a quarter of a century. However, the Discovery program has been constantly evolving over that period of time. In addition to the formal research undertaken by the research director, Discovery staff conduct their own experience of care surveys to find ways to better the program for patients participating in it.

“And we use an integrated treatment model – not just one modality – because there are often patients like Jason MacLeod who have comorbidities, including anxiety, depression, trauma, addiction, grief and loss. When it comes to treating eating disorders, one size or one therapeutic approach does not fit all,” adds Taylor.