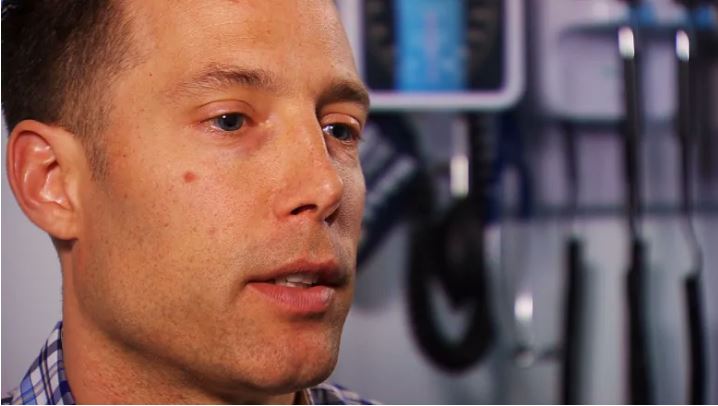 Metro Vancouver’s transit authority has been ordered to stop random drug screening of a SkyTrain attendant who tested positive for cannabis during a routine medical examination.

An arbitrator issued the interim ruling pending a final decision on a battle between the Canadian Union of Public Employees and TransLink.

The union claimed the tests were “grossly excessive and unnecessarily invasive,” citing a report from University of B.C. medical professor Dr. Evan Wood saying Durnin has “either misunderstood or misstated the science on cannabis use and impairment.”