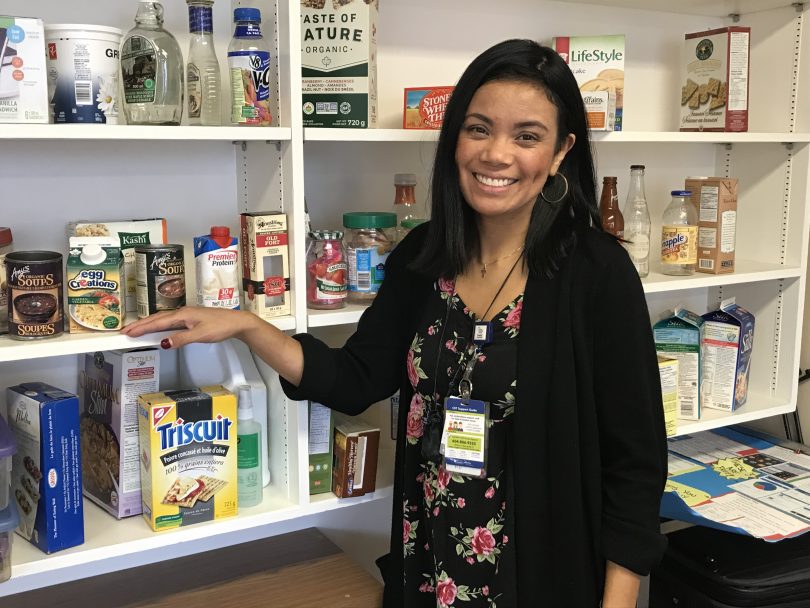 November 14 marks World Diabetes Day. The 2019 theme is Diabetes and Family, focusing on the impact diabetes has on the family.

In the 35 years since the St. Paul’s Hospital Diabetes Health Centre opened its doors, the epidemic of diabetes has exploded with one in three Canadians now diagnosed with diabetes or prediabetes. Melodee Dayrit, the Centre’s Clinical Nurse Leader, says that’s not surprising. “We are in the fast food generation. You can order food from your phone while sitting on the couch, walk 10 steps to the door and it’s right there. Plus most of the food you order is high fat and high calories.” 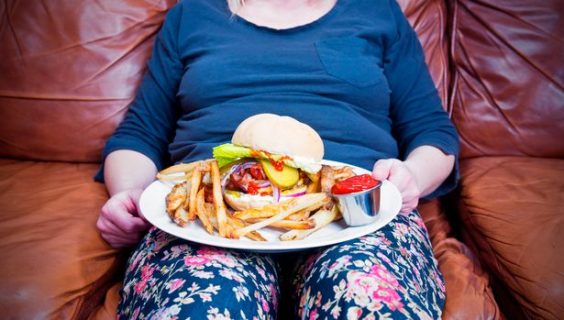 The ease of “fast food” is contributing to diabetes epidemic, according to Melodee Dayrit of the St. Paul’s Diabetes Health Centre

More than a hundred adult patients are seen each week at the Diabetes Health Centre, all with some form of diabetes – Type 1, Type 2, gestational diabetes, pre-diabetes. The team of physicians (endocrinologists), nurse educators, and dietitians offers a number of programs to help educate and support people living with diabetes. The clinic was one of the first in the country to pilot an innovative six-week intensive program  to teach self management of diabetes, which has proven to be very successful.

As Melodee explains, “We want to promote health action, changeable health behaviours, and preventable measures. Diabetes is a health condition that will affect you for the rest of your life.” 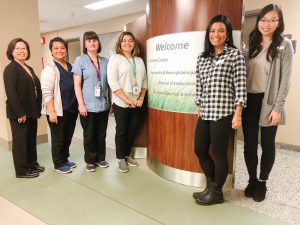 By the time patients come to the Health Centre, they have likely been experiencing symptoms for quite some time. According to Diabetes Canada, 1.5 million Canadians have diabetes and don’t even know it. The International Diabetes Federation is hoping to raise more awareness about the warning signs of diabetes. Its research shows even people who have diabetes have indicated they would find it difficult to recognize symptoms in a family member.

The main symptoms – frequent urination, thirst, fatigue – can often be explained by other things. As a result, Melodee says people don’t seek medical help right away. “If you could feel diabetes, like a pain, people would take it more seriously.” 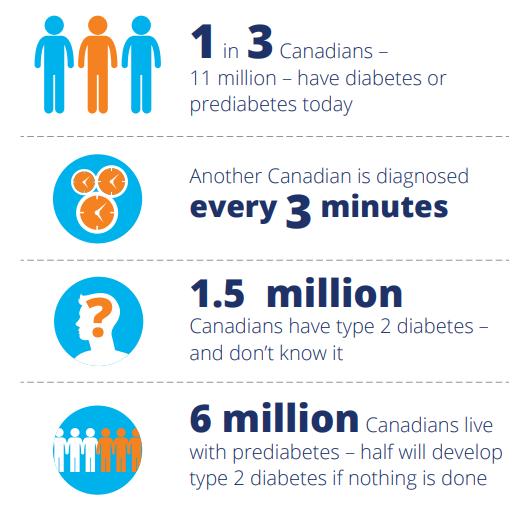 Melodee is also seeing firsthand another alarming trend: younger and younger patients diagnosed with Type 2 diabetes. Screening is now recommended at age 40, but she can see a need in the future to start even younger. She says they are also getting a higher numbers of referrals for women with gestational diabetes, even in their early 30s. That’s particularly concerning because those women have a higher risk of developing Type 2 diabetes in the future.

Some patients struggle with acceptance, especially since genetics does play a role. But Melodee emphasizes the chronic condition can be managed in many cases, allowing patients to live healthy lives, especially if diagnosed early.

Are you at risk of diabetes? Take the Diabetes Canada two-minute test.

To access the services of the St.Paul’s Hospital Diabetes Health Centre, a referral from a family physician is required.