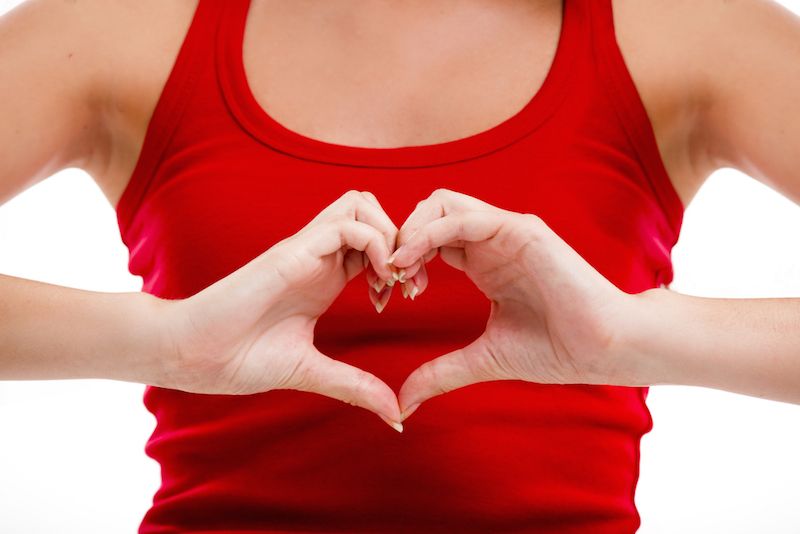 A TV actress who almost died before finally receiving a proper diagnosis of a heart attack is an example of how different the symptoms can be in men and women – and how misdiagnoses in women continue to occur.

Former Glee star Dot-Marie Jones said her symptoms were misdiagnosed twice before she got the proper treatment for a deadly type of heart attack ominously nicknamed the “widow maker.”

It occurs when plaque or a blood clot blocks one of the heart’s three main arteries, the left anterior descending, or LAD, explains Dr. Krishnan Ramanathan, cardiologist at St. Paul’s Hospital. It is larger than the heart’s two other main arteries and supplies more blood to the heart than the others.

If that artery abruptly closes due to a clot or blockage from plaque formation, a heart attack can occur – and so quickly that “the victim may not even last long enough to make it to the hospital,” he says.

It has been thought to occur more frequently in men than women – hence the nickname.

But the term is a misnomer, says Dr. Karin Humphries, who researches sex and gender differences in heart disease. She says both men and women can experience an LAD attack.

Jones, who played Coach Beiste on Glee, saw a doctor after experiencing a burning sensation across her chest while walking. On Instagram she said she received a diagnosis of bronchospasms (a tightening of muscles around the lungs’ airways). But symptoms persisted so she got a second diagnosis – this time, of asthma. It was only after a third diagnosis that doctors found a 99-per-cent blockage in her LAD artery. She received a stent to treat the blockage and is now recuperating – and urging other women to advocate for their cardiac care if an initial diagnosis doesn’t seem right and the problem persists.

She says the stereotypical “Hollywood” type of heart attack, with men clutching their chests in pain, doesn’t always apply to women.

“Sometimes this is because along with chest pain that men usually get, women are more likely to have atypical symptoms such as nausea, jaw pain and shortness of breath.”

Heart disease leading cause of death for women

The misdiagnoses in women are particularly concerning given that the World Health Organization lists heart disease as the leading causes of death in women worldwide, says Dr. Humphries.

She says women may have different symptoms for a variety of reasons.

One is that their hearts are generally smaller than men’s. Another is that they tend to develop coronary artery disease that can lead to heart attacks in the heart’s smaller blood vessels. The differences mean women need to be diagnosed differently. She adds, though, that women are not less likely to have a LAD obstruction than men.

Women need to advocate for themselves

Dr. Humphries applauds Jones for advocating for the right care for women and says much more needs to be done around gender and heart disease that could lead to heart attacks.

“There is still a general lack of awareness about the increased likelihood of atypical symptoms in women.  For far too long, cardiovascular disease has been viewed as a man’s disease, so our knowledge of how it differs in women is limited.”

In fact, she says, many early trials on heart disease only enrolled men. “The assumption was simply made that if it works in men it works in women. We now know better and clinical trials now must enroll women.”

“Women also need to insist that their concerns are taken seriously, especially if they sense their health care provider is ignoring those concerns. “We tend to downplay our symptoms. That needs to stop.”