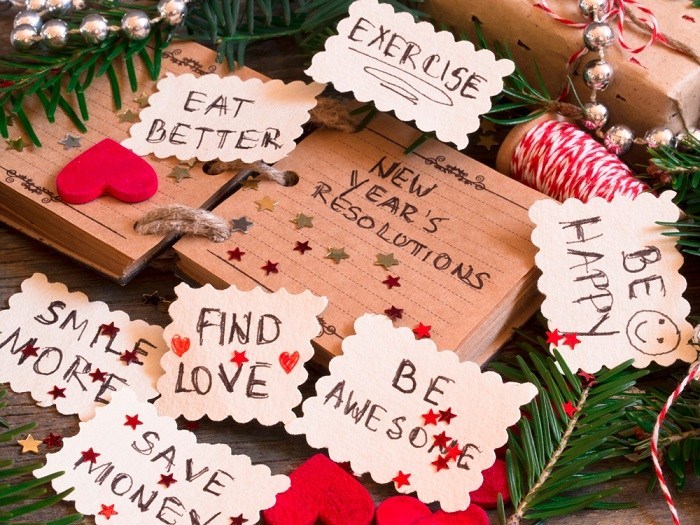 It’s that time of year again. Time to make your New Year’s resolution. Time for people to up their exercise, start new diets, attempt weight loss, quit smoking or cut back on alcohol.

For anyone who goes to the gym, swimming pool or community centre regularly you’ll know January is the busiest month of the year when waiting to get on the treadmill or rowing machine is the new norm. But come February, the crowds have thinned out and it’s back to the regular routine again. Is it because people have met their resolution, lost interest or just quit?

New Year’s resolutions are extremely popular with nearly 70% of people setting one. The most common ones deal with weight loss or increasing one’s exercise. That’s not surprising as many of us have put on a few pounds of weight over the holidays with all that tasty food, being less active and having a few more drinks than usual.

Despite their popularity, many of us struggle with keeping our resolutions. Up to 80% of resolutions fail, most of that occurring within a few weeks of January. Now as I’ve written before, failure is a part of success as long as we learn from our failures to adapt and approach the same problem in a different way. That being said, I’m sure a lot of us make the same resolution year after to year with not much success each time.

Please note, this blog post was published in January 2019 by Dr. Scott Lear.