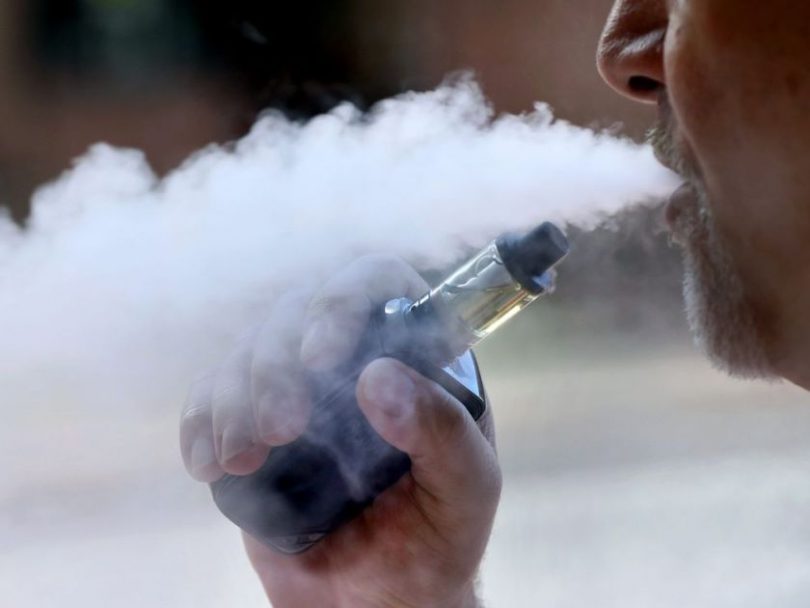 Originally published in the Toronto Star, January 21, 2020.
Dr. Stuart H. Kreisman is an endocrinologist at St. Paul’s Hospital and the British Columbia representative of Physicians for a Smoke-Free Canada.

This is Canada’s National Non-Smoking Week — disappointingly necessary for a 44th year. More than two generations after the immense dangers of smoking were made crystal-clear to society, smoking remains the leading preventable cause of death in Canada and worldwide, killing seven million annually, including 45,000 Canadians.

Now e-cigarettes, or vaping, ostensibly initially developed as a means to aid pre-existing smokers, is creating a new health epidemic of unknown future consequences. While studies remain unclear on whether vaping is truly of any benefit in helping smokers quit, the staggering uptake of vaping by our youth is beyond question.

A recent survey showed 29.4 per cent of Grade 10 to 12 students have vaped in the last month, more than double two years earlier, still rising, and much higher than has been seen for youth (or adult) smoking in generations.

Bold and dramatic actions are required now if we hope to avoid another generational, or multi-generational, -sized cohort of nicotine addicts with yet-to-be-determined chronic health problems.

Raising the minimum age for purchase of all nicotine-related products to 21 — the same for both smoking and vaping — is clearly one part of the solution. The Tobacco 21 movement had been sweeping across the U.S. for several years, with 20 states already on board.

Last month Donald Trump did the right thing and signed a bill making it a federal law. Canada has lagged behind on this, although Prince Edward Island recently became to first Canadian jurisdiction to enact such restrictions.

Very nice, but will it work? Yes, this has been proven in a controlled study of municipalities in Massachusetts and preliminary data from early adopting states is promising. The strategy has been called “An idea whose time has come” by the New England Journal of Medicine.

Paradoxically, maybe the most trustworthy piece of evidence comes from an internal Philip Morris report warning “raising the legal minimum age for cigarette purchase to 21 could gut our key young adult market.” The U.S.’s Institute of Medicine calculated it would reduce smoking initiation by 25 per cent and overall tobacco consumption by 12 per cent, saving 4.2 million life-years in kids alive today.

Doesn’t that ignore the fact that most already start before the current legal purchase age of 18/19? No, because it works primarily by cutting supply lines. Most teens obtain their products from friends who are slightly older; many fewer will have such contacts above age 21. Furthermore, the period between ages 18 and 21 is a critical one when many transition from being occasional experimenters to addicted daily users.

Raising the minimum legal age for the sale of tobacco and vaping products to 21 is a smart and needed component of both reinvigorating our long-standing, but stalling, battle against smoking, as well as constructing a defence with any hope of countering the tsunami-like rise in youth vaping currently underway.