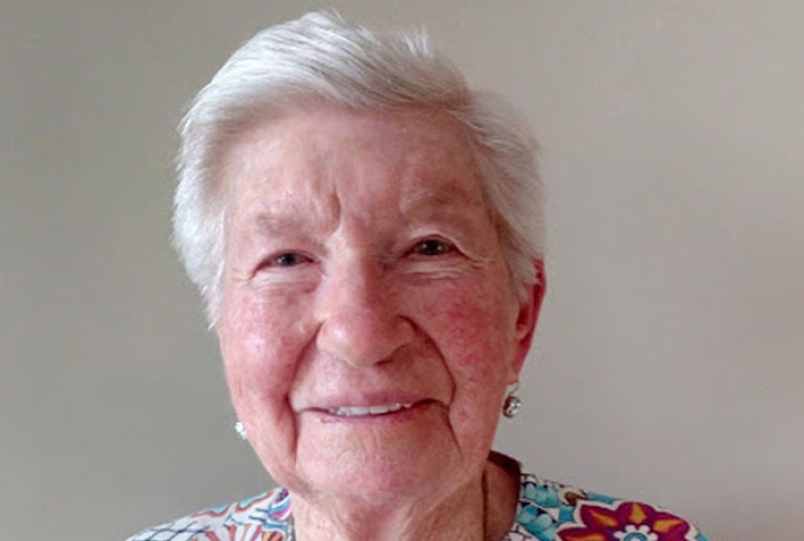 Elsie (Vogt) Stobbe was born in Borden, Sask. in 1927. One of eight children, she was raised on a wheat farm where families worked hard and they worked together. There was always lots of work to go around but regardless, her parents made sure the children were sent to school and that they received a good education. Elsie completed Grade 9 in Borden and then went to a boarding school in Rosthern, Sask. to finish her education.

It was because of the Great Depression that the family eventually packed up and moved to Chilliwack in search of a better life. Her father went into dairy farming and Elsie got a job working as a nurse’s aide in the tuberculosis sanatorium in Sardis. The hospital eventually closed in 1969 along with claims that modern drugs and early detection brought tuberculosis under control.

Elsie took her nurses training at St. Paul’s hospital in Vancouver. She worked in her profession until the children started to arrive and then she became a stay-at-home mom.