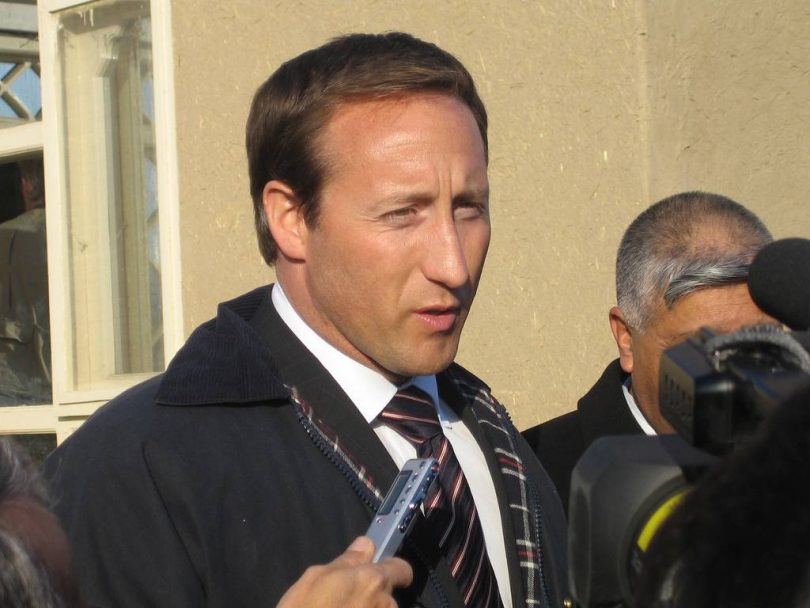 Conservative leadership candidate Peter MacKay was the architect of the Protection of Communities and Exploited Persons Act in 2014 when he was justice minister and attorney general. (Photo credit: The Georgia Straight)

When a former Conservative justice minister, Peter MacKay, introduced amendments to the Criminal Code 2014 to combat the sex trade, he claimed that his approach was “carefully tailored to address the specific vulnerability of those involved”.

In the process of “carefully” changing the law, he decided to create four new crimes.

A purchasing offence—which criminalized those who paid for sexual services—could be prosecuted as an indictable crime, with a maximum penalty of five years in jail.

That same year, Dr. Kate Shannon, director of the Gender and Sexual Health Initiative as the B.C. Centre for Excellence in HIV/AIDS, told the Straight that MacKay’s legislation “goes many steps further towards exacerbating the negative effects of criminalization on sex workers’ health, safety, and human rights”.