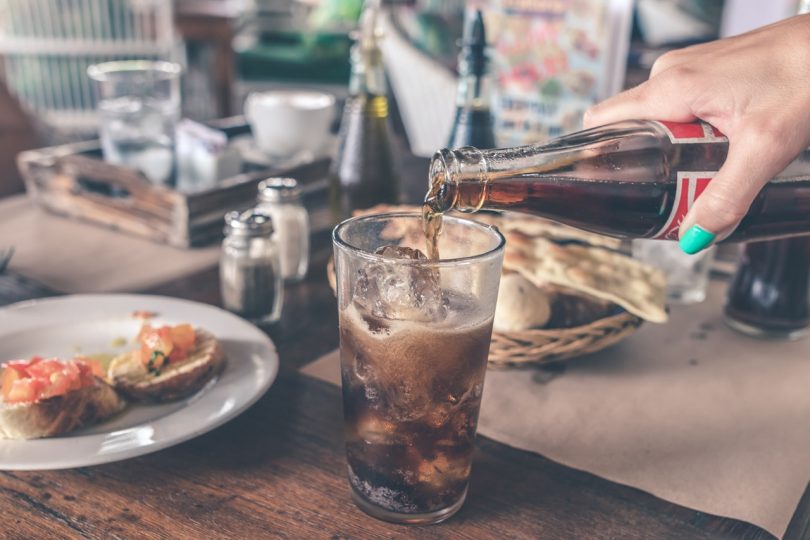 Starting July 1st, sugary soda drinks in BC will cost a little bit more. The introduction of a seven per cent provincial sales tax on all sugar-sweetened carbonated beverages (SSBs) was announced in the recent budget.

“From a public health point of view, it’s important to control sugar intake across the lifespan to prevent the development of obesity and other diet-related chronic diseases,” explains Dr. Annalijn Conklin, a scientist with the Centre for Health Evaluation & Outcome Sciences (CHÉOS). Her current research is examining the relationship between sleep and sugary drinks in BC adolescents aged 13-18.

Reducing sugar intake has been widely accepted as one the most effective strategies to improve diet. There have been numerous studies showing the health impacts of sugary drinks, and many experts have been lobbying for higher taxes.

Dr. Conklin says, “Research shows there is a greater risk of developing type 2 diabetes among people who drink one or two cans of sugary drinks daily compared to people who rarely consume them.”

Tax alone may not be enough

So could the seven per cent additional cost have a real impact on the health and economy in this province? According to Dr. Conklin, this is a step in the right direction. But she believes simply implementing a tax won’t be enough.

“I think the SSB tax has the potential to contribute to reducing diet-related chronic diseases in the long term, but the tax needs to be part of a comprehensive set of preventive actions across multiple policy sectors,” she explains. “I also think it will be key for the government to implement appropriate education campaigns supporting the new SSB tax. Research elsewhere shows that similar taxes have not succeeded when there was a lack of education surrounding it.”

In addition, Dr. Conklin points out that other jurisdictions who have put in a sugar tax have seen the greatest benefit from including non-carbonated drinks.

This article was adapted from a recent story by CHÉOS. Read the full story here.