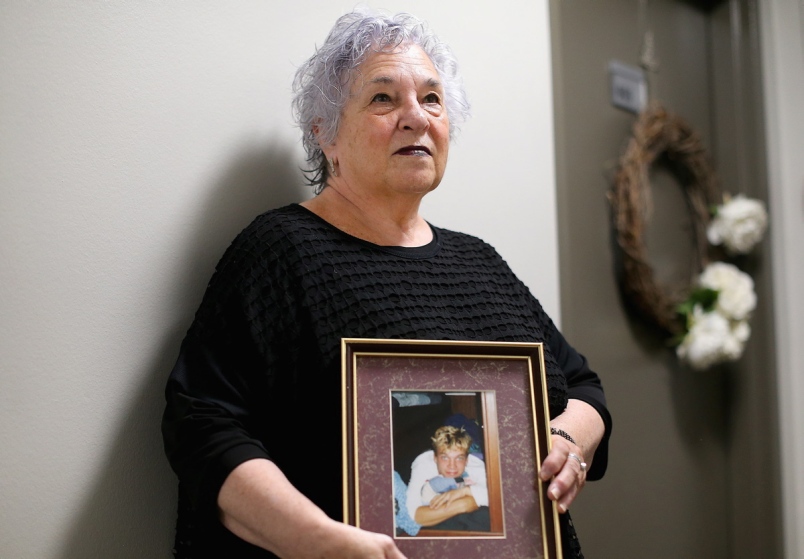 Judith Stuart's son Sam died of an illicit drug overdose on May 3, 2020. It was the month when B.C. recorded its highest number of drug overdose deaths ever. (Photo credit: Times Colonist)

On May 3, Judith Stuart’s son died alone in his apartment of a drug overdose.

Samuel Stuart, 42, was one of 170 illicit-drug deaths in May, the highest number ever recorded in a single month in B.C.

For his mother, it was the end of a “long, long journey” with her son, who was diagnosed with schizophrenia and bipolar disease in his early 20s.

In November, he disappeared and missed his shot of medication. The ACT team eventually found him in Vancouver. He attempted to return to Victoria, but with no money, he ended up in an altercation with B.C. Ferries workers at Tsawwassen. Police were called and he was taken to St. Paul’s Hospital because he was convinced he was an alien.

Click here for the full story on Times Colonist.