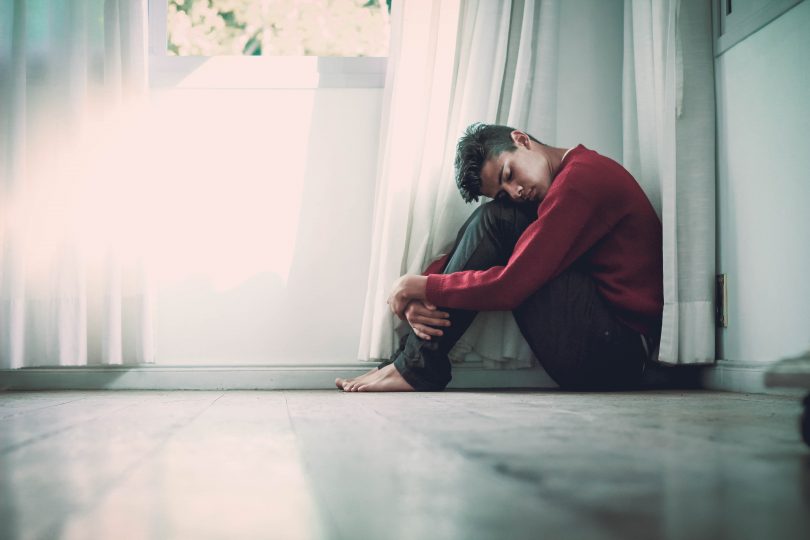 New restrictions introduced before the holidays remain in place as British Columbia continues to grapple with a surge in COVID-19 cases driven by the Omicron variant.

Pandemic fatigue on top of the annual post-holiday letdown and bleak winter weather might make this a particularly gloomy time of year for some. In fact, the third Monday of January is referred to as Blue Monday, purported to be the saddest day of the year. But as Providence Health Care mental health expert Dr. Harpreet Chauhan cautions, it’s important not to confuse Blue Monday with seasonal affective disorder (SAD) or depression.

Blue Monday isn’t real. And there is no scientific evidence to show this day is any more depressing than others.

The third Monday in January is called Blue Monday because it’s reputed to be the most depressing day of the year. However, it’s not referred to in the Diagnostic and Statistical Manual of Mental Disorders (DSM-5) nor universally supported by mental health professionals because it’s a fabrication: it was first promoted as a mental health concern by a vacation travel company in 2005 with the intention of selling warm destination trips to winter-weary people.

Blue Monday no cousin of SAD or depression

A local mental health expert, Dr. Harpreet Chauhan, says not to invest in this term, which is also sometimes used to describe a weak stock market in the opening session of the week.

“From a psychiatric perspective, there is no validity to Blue Monday. There is no one most depressing day of the year,” says Chauhan, a geriatric psychiatrist and head of psychiatry at Providence Health Care.

She also cautions against confusing it with seasonal affective disorder (SAD), which is a legitimate mood disorder characterized by depression related to changes in the seasons. SAD begins and ends at about the same times every year for people who suffer from it, usually starting in the fall and continuing into the winter.

SAD is fairly rare but not limited to winter

According to the Canadian Mental Health Association (CMHA) BC Division, only two to three per cent of Canadians will experience SAD in their lifetime. Another 15 per cent will experience a milder form of SAD that leaves them only slightly depressed, but still able to live their lives without major disruptions. SAD patients make up about 10 per cent of all depression cases.

Chauhan clarifies that SAD doesn’t peak on any day during its cycle and, therefore, has no correlation with Blue Monday.

“People who suffer from SAD experience low mood, decreased energy, difficulties with sleep and decreased interest in activities that would normally engage them,” says Chauhan. “Although it usually occurs during fall and winter, it’s not uncommon for it to have its onset in spring and summer.”

As for those who aren’t prone to SAD, there’s no evidence that January is any worse than any other time of year except for, perhaps, the letdown of returning to work and resuming routines after the excitement of the holiday season.

Chauhan confirms that she has never treated a patient who is depressed as a consequence of Blue Monday. Depression is a disorder she treats all year, is independent of any one day in particular, and is more commonly a result of a patient’s history or a significant stressor, which can occur year-round.

Tips for battling the blahs and blues during any season

She recommends that, for mild symptoms of depression, getting back into a productive routine and a healthy lifestyle – including exercise, sleep and meditation – can be effective. If your symptoms are affecting your function or your relationships, or you are feeling hopeless, then you should seek medical advice. Depression can affect anyone at any time. It is considered a medical illness that can be treated with medications and therapy.

The danger of buying into Blue Monday

Chauhan warns that annual marketing and media attention around Blue Monday as a mental health concern has the potential to perpetuate stigma by suggesting that external factors are a cause of depression. This undermines a patient’s ability to accept it as a physical illness requiring treatment.

As is the case with heart disease or diabetes, one’s risk of developing depression may be decreased by lifestyle factors. However, depression is multifactorial and one’s biology and family history play a significant role in whether one gets it or not.

“The fact that it’s the third Monday in January has zero bearing on this,” adds Chauhan.