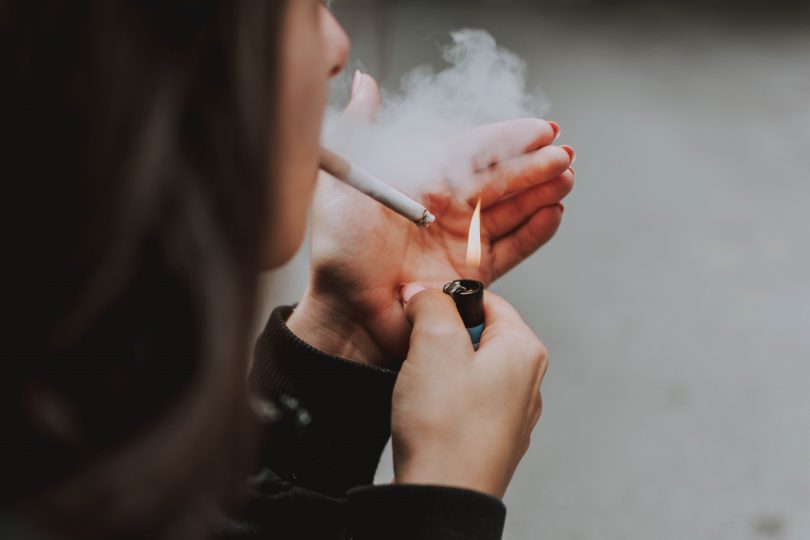 A ban on cigarette smoking in all forms is the best way to reduce the burden of COPD, says Dr. Don Sin, the director of the Centre for Heart Lung Innovation (HLI) at St. Paul’s Hospital in an article he and other researchers authored.

It was published by The Lancet this week.

The Lancet commission – a collaboration of Lancet editors with academic partners to address pressing issues in science, medicine and global health – calls for a fundamental rethinking of COPD and aims to set a course to eliminate it entirely.

COPD, or Chronic Obstructive Pulmonary Disease, affects more than 300 million people globally, and in 2019 caused 3.3 million deaths – the eighth leading cause of death that year. Dr. Sin and the authors argue that several factors contribute to what they call a public health emergency: failure to limit the sale and use of tobacco products, exposure to environmental pollutants, climate change, and the aging of the global population.

Research into COPD is underfunded compared to other chronic diseases, and there has been little innovation in the past 25 years when it comes to treatment. In particular, available medicines treat COPD symptoms, but don’t reverse the underlying lung damage.

The paper argues that a novel approach to diagnoses is needed. Investigators at the HLI were the first to note that spirometry, a common tool for diagnosing COPD, is not sensitive enough to detect it before irreversible lung damage has already happened. Current approaches also don’t reflect how COPD can vary widely between patients. Guidelines recommend simplistic classification strategies, which leads to the same approach being used for patients with very different conditions.

While these obstacles are a challenge, and there is not yet a cure for COPD, a substantial portion of cases are preventable. The response to the COVID-19 pandemic has shown that it is possible to overcome the barriers preventing a rapid and coordinated response to a global crisis. The paper argues that a response similar to the one against COVID-19 is needed for chronic diseases like COPD, which actually cause more yearly deaths.

The most efficient way to reduce the burden of COPD, the paper proposes, is to ban all forms of smoking – including tobacco cigarettes, e-cigarettes, cannabis, and other combustible substances. The risk of developing COPD from combustible cigarettes is doubled when combined with e-cigarette use, and the use of e-cigarettes in never-tobacco smokers doubles or triples the risk of self-reported COPD, emphysema, or chronic bronchitis.

However, while smoking is a significant cause of COPD, it is far from the only one. Risk factors unrelated to tobacco are increasingly responsible for the burden of COPD, and are likely to surpass smoking within the next two decades. This is a complex condition caused by multiple interacting risk factors, not simply a self-inflicted disease caused by smoking.

The other risk factors the paper identifies are genetics, early-life events, pulmonary infections, asthma and pollution. Messaging and preventative measures should make sure to include these risks, or the tobacco-related COPD crisis could be replaced by one driven by another cause.

The commission advocates for a coordinated plan to combat COPD through increased financial investment, broad public policy initiatives, regulatory reform, and the alignment of health-care systems towards prevention and cure rather than crisis management.

Eliminating COPD will require the prevention of new cases and a cure for existing ones. While it may not be possible to fully get rid of COPD, this paper argues that the approach to date has lacked clarity, focus, and urgency. Some of their proposals may seem out of reach, but the commission’s goal commission is to spark conversation and debate, and to change the course of this emergency by demanding action. The Lancet Commission on COPD argues that it is time for a fundamental change in thinking about COPD.