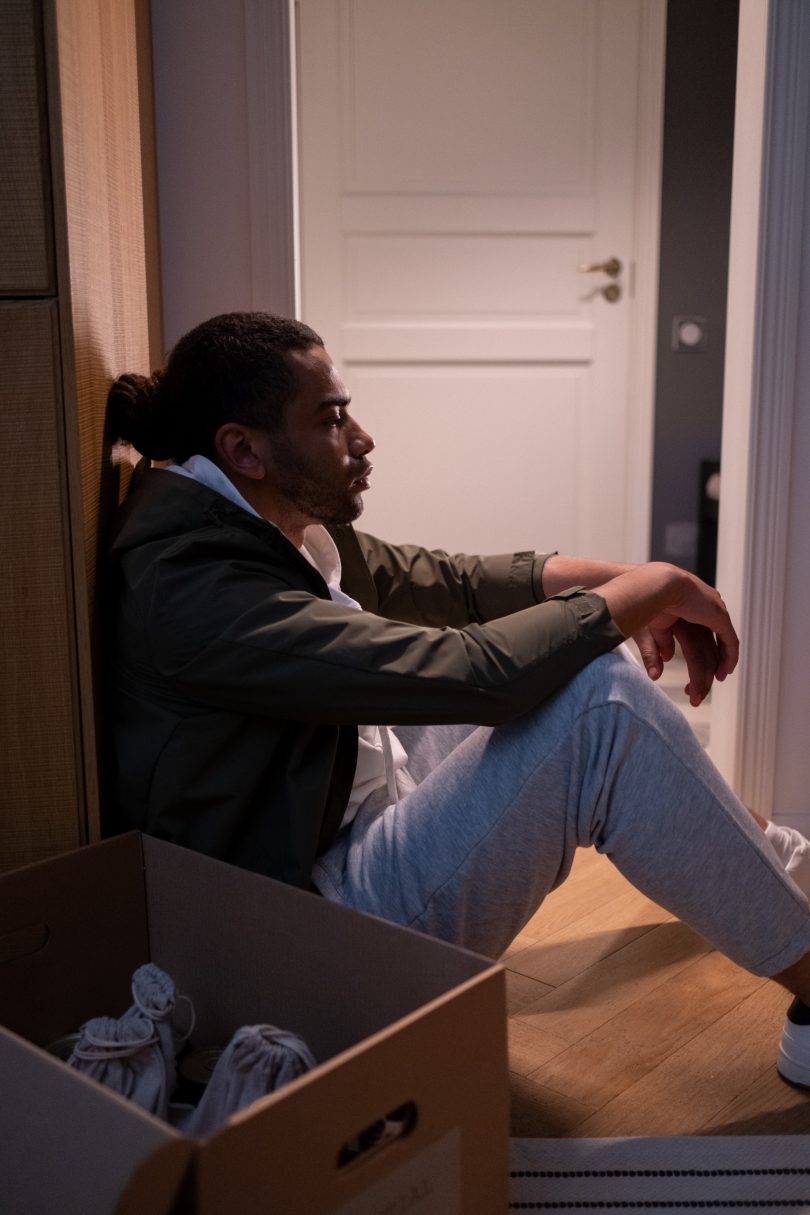 A new study led by researchers at the BC Centre for Excellence in HIV/AIDS and University of British Columbia sheds light on how COVID-19 pandemic restrictions impacted another long-standing public health crisis — the HIV epidemic.

Founded at St. Paul’s Hospital with a mandate including persistent monitoring of viral diseases, the BCCfE has developed world-leading expertise in this increasingly crucial area of public health at Providence Health Care.

The study, published today in the Lancet Regional Health – Americas, examined HIV transmission during B.C.’s initial COVID-19 lockdown (March 22 to May 20, 2020) when stringent public health measures reduced social interactions and curtailed access to critical health services. The researchers looked at the impact of these restrictions on populations at risk of acquiring HIV, including people who inject drugs (PWID) and men who have sex with men (MSM).

While the overall number of new HIV diagnoses in B.C. continues a decades-long decline, epidemic monitoring during lockdown enabled rapid detection of a sharp increase in transmission within some clusters associated with PWID.

“We’re seeing the significant impact of converging public health crises within an extremely vulnerable population,” says senior author Dr. Jeffrey Joy, an assistant professor at UBC’s department of medicine and senior scientist at the BC-CfE. “HIV transmission amongst people who inject drugs had been relatively stable, but there was a sudden spike in select groups during lockdown.”

In contrast, HIV clusters associated with MSM experienced a decline in transmission to a low-level rarely seen in the previous three years. The researchers say reduced social contacts and increased time at home are factors that likely contributed to reduced transmission in the MSM community.

“While there were fewer opportunities for some populations to engage in high-risk activities, other communities experienced pressures that greatly increased their risk factors,” adds Joy.

To explain the sudden growth of some clusters associated with PWID, the researchers point to a significant reduction in access and engagement with HIV care and prevention services during the lockdown period. Their analyses revealed significantly lower rates of patients starting antiretroviral therapy, pre-exposure prophylaxis prescription dispensations, viral load testing, HIV testing, and, importantly, visits to overdose prevention services and safe consumption sites.

First author Rachel Miller, a research assistant at the BC-CfE and a recent graduate from UBC’s Bioinformatics Graduate Program explains: “These services are our frontline defense in the fight against HIV/AIDS. Many of them faced disruptions, closures, capacity limits and other challenges.”

The researchers spoke with public health teams and healthcare providers who reported that some PWID populations became more difficult to reach in the early days of the pandemic. A combination of factors, including housing instability and diminished trust, increased barriers for many individuals who normally receive HIV services.

As restrictions eased, engagement with HIV services rebounded but remained below pre-lockdown levels through the summer of 2020.

“Maintaining access and engagement with HIV services is absolutely essential to preventing regression in epidemic control and unnecessary harm,” adds Miller. “We need to be increasingly attentive and consider innovative targeted solutions to ensure that measures we put in place to address one health crisis don’t inadvertently exacerbate another.”

While the increase in HIV transmission was limited to a small number of clusters, the exponential nature of viral transmission means that even a limited period of variability can have serious downstream effects. After lockdown restrictions eased in B.C., some HIV clusters continued to experience elevated levels of growth for over a year.

“It is critical to detect and respond to even small changes in transmission because the downstream impacts can be significant and long lasting,” says Joy. “As a global leader in HIV epidemic monitoring, BC-CfE is well-positioned to detect changes in near real time so that we can respond rapidly and direct resources accordingly.”

In 2020, B.C. marked a milestone when it surpassed the UNAIDS 90-90-90 target and recorded historically low levels of new HIV infections. The researchers say the new study highlights the need to remain vigilant.