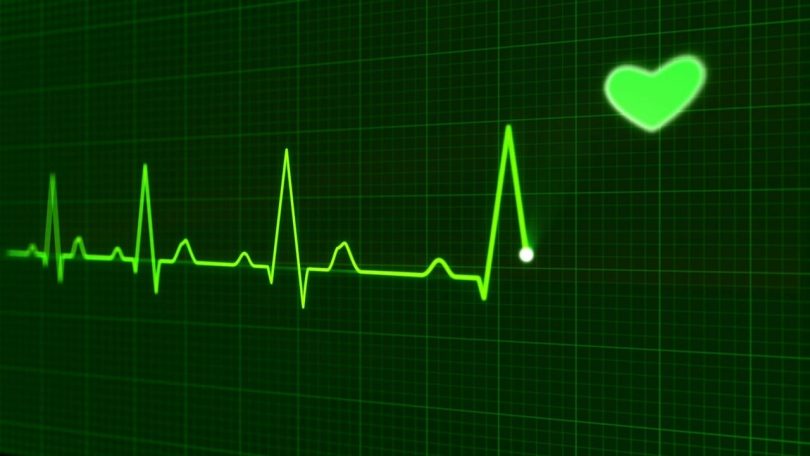 A study published today in the prestigious New England Journal of Medicine concludes treating the heart condition atrial fibrillation with surgery first, instead of drugs, can stop the disease from getting worse.

A-Fib, as it’s known, causes a chaotic and irregular heartbeat. People with it have a higher risk of stroke and premature mortality, and those risks increase as the disease gets more severe.

There are two options for treating A-Fib – medicines that normalize the heart rhythm, called antiarrhythmic drugs, or a surgical procedure called catheter ablation, which destroys the heart cells responsible for the irregular rhythm.

Usually, the antiarrhythmic drugs would be used as the first line of treatment, and catheter ablation would be done if that was unsuccessful.

This study, which also included St. Paul’s Dr. Marc Deyell and Dr. Sandra Lauck, investigated whether catheter ablation may have better outcomes if it is performed as the first treatment. Waiting until the antiarrhythmic drugs have failed to perform catheter ablation inevitably delays the procedure until the disease is more advanced.

“If we perform the procedure earlier, the thinking was that maybe we could change that disease trajectory. We could prevent people from having these more advanced forms of atrial fibrillation, and so the procedure will not only work better, but it will change how people are living with the disease and lead to much better long-term outcomes,” says Dr. Andrade.

The study looked at the difference in disease progression between the two treatments by comparing two randomized groups out of a cohort of 303 people who were treated for atrial fibrillation – one that had the procedure as their first treatment, and one that had the medicine for a first treatment. The researchers implanted a cardiac monitor after treatment began to continuously track changes in heart rhythm over the three-year follow-up period.

One significant finding was that catheter ablation led to many fewer recurrences of atrial fibrillation than the antiarrhythmic drugs. This led to a better quality of life for the patient and lower subsequent health care utilization – patients who had catheter ablation went to the hospital or emergency room less often afterward. Doing the surgical procedure first had better outcomes from both a patient perspective and a health system perspective.

This study builds off an earlier study, which was a one-year follow-up with the same group of patients.

Both look at differences in the reoccurrence of atrial fibrillation and the impact on quality of life between the two treatments. The current study also examines how the disease progressed.

Additionally, the study shows that patients in the ablation group had fewer serious adverse events than those the medicine group – 4.5 per cent versus 10.1 per cent, respectively. The procedure itself takes about an hour and a half, and most patients go home the same day and feel back to normal in about a week.

“I think a big finding of the study is that the standard of drugs aren’t necessarily as benign as people think, and we now have an intervention that changes the trajectory of the disease and can make things much better in the long run,” says Dr. Andrade.

In the future, more research is needed to see if this reduction in progression rates eventually translates into lower rates of stroke and heart failure, and overall better health outcomes.