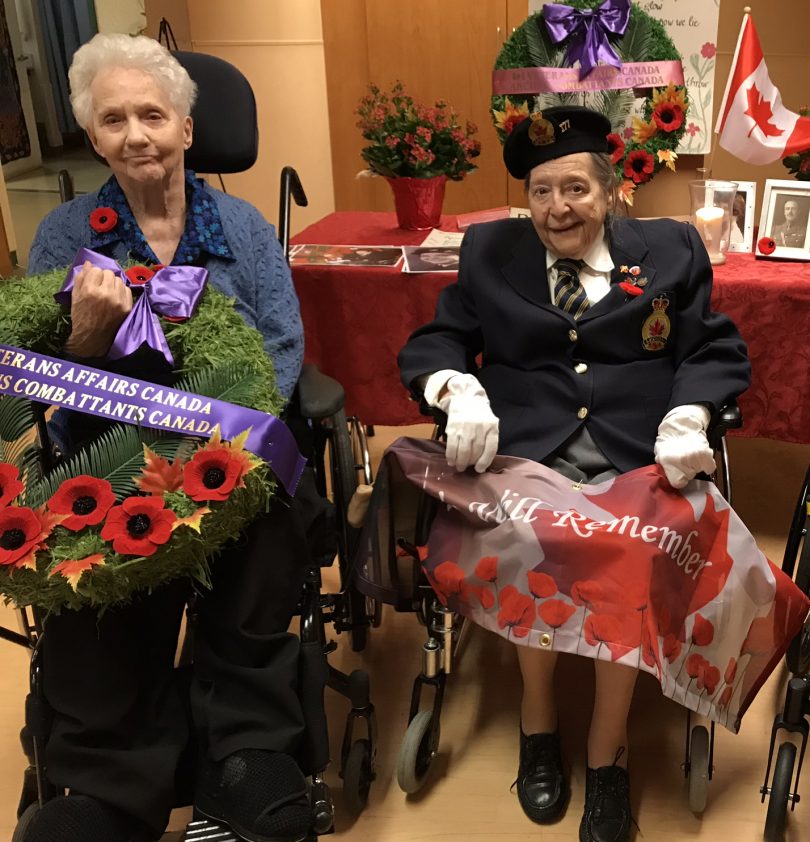 “You’re free, and you have this incredible freedom,” explains 87 year old Colleen. “The only thing that is holding you up there is the metal of the airplane.”

Penny grew up right next to an airfield in England and watched planes take off and land every day. The 95 year old says, “The feeling of being up in the air, looking out the windows, seeing all the people down below…that was what I loved.” 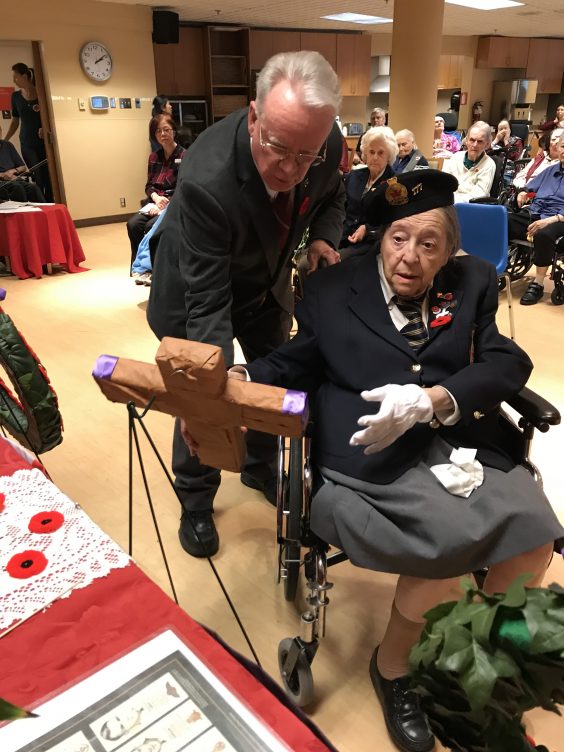 Both women will be taking part in Remembrance Day services at the Vancouver Cenotaph.