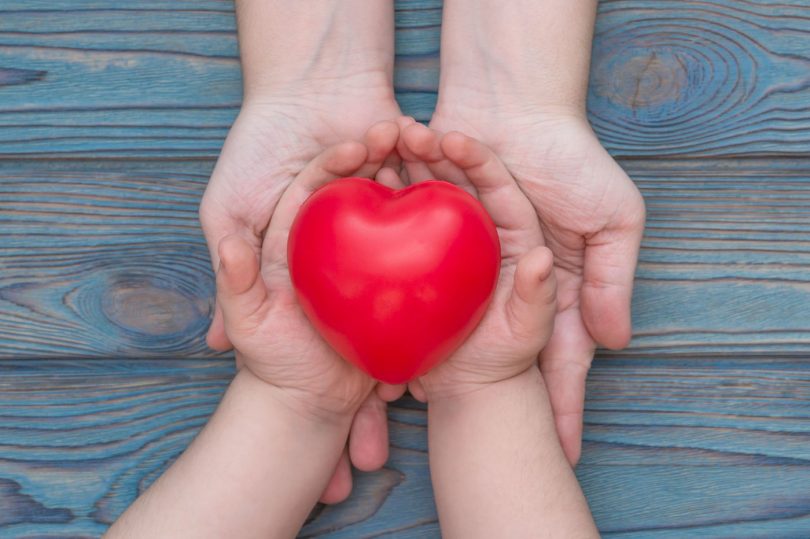 A recent study in the British medical journal, The Lancet, provides important new information about detecting high cholesterol in younger people, and could even change the thinking about the age at which a person’s cholesterol levels should first be measured, says a cardiovascular researcher at Providence Health Care.

“Current Canadian guidelines tell us we should screen for high cholesterol starting at age 40,” says Dr. Liam Brunham, a physician in the St. Paul’s Hospital Healthy Heart Program Prevention clinic and principal investigator at the Centre for Heart Lung Innovation. “But these results suggest we should start screening much earlier than that so we can then start treating high cholesterol earlier in a person’s life.”

While the screening and treatment of high cholesterol tends to be done on older people, “this study turns that concept on its head,” says Dr. Brunham.

High cholesterol levels are linked to atherosclerosis (arteries clogged by fats) that can cause heart disease and stroke. Drugs called statins are commonly prescribed as treatments.

Canada is conservative about when to start cholesterol screening

The findings “could be useful for physician–patient communication about primary prevention strategies,” the study notes.

Dr. Brunham says Canada is conservative compared to other countries on when to first screen individuals for high cholesterol levels. In the Eastern European country of Slovenia, a national screening program is in place that screens children starting at age five.

In the United States, children between ages seven and nine first get tested, much younger than Canada’s 40 years of age. He adds that in the United Kingdom, there is a move to add cholesterol testing along with routine childhood vaccines.

Dr. Brunham says an important feature of the study is that it examines factors other than low-density lipoprotein (LDL) levels, or the “bad cholesterol,” commonly measured to determine heart-disease risk. LDL can cause those fatty deposits to form inside the arteries. Instead, The Lancet research looked at a metric called “non-HDL” (high-density lipoprotein) cholesterol.

This approach offers advantages because it looks at a broader group of lipids, including LDL, IDL and VLDL, which are all “bad” types of cholesterol, he says. The non-HDL cholesterol markers are strong predictors of cardiovascular risk so it may be better to examine these rather than focusing only on the LDL levels, he adds.

Overall, The Lancet research is highly encouraging, says Dr. Brunham, who is leading a program called Save BC to identify patients and families at risk of developing cardiovascular disease earlier in their lives. “This is an important study that should remind us that when we identify cardiovascular risk factors early in life, there can be a tremendous benefit for patients who have many years of living ahead of them. I hope the research will motivate us to be more aggressive in identifying these younger people who could be at higher risk of heart disease when they get older, and lower that risk for them.”