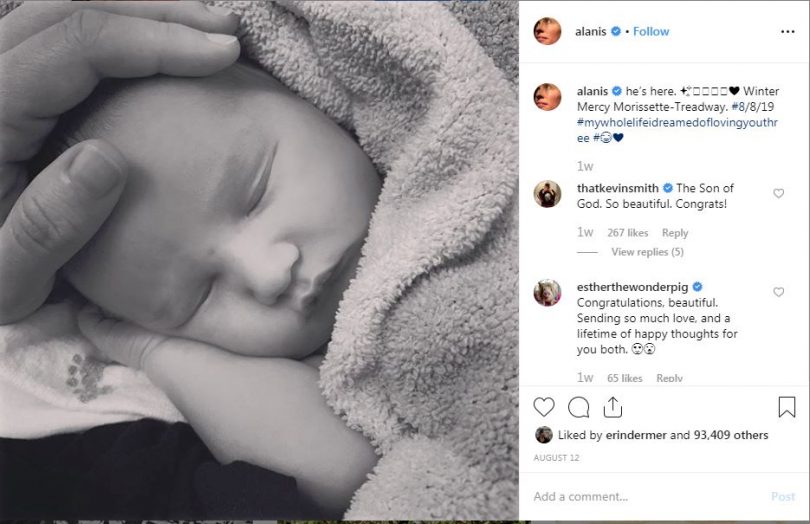 And while that is cause to celebrate, Morissette has been candid that with her new bundle comes the risk of a condition she’s suffered after the births of her other two children – debilitating post-partum depression, or PPD.

She told a magazine in June that this time around, she wasn’t going to take any chances about getting help. She vowed to “wait four minutes” before letting people around her know there’s a problem.

The entertainer’s openness about seeking help for a mental-health issue is a positive for other mothers who may be struggling to shake the sadness, lack of connection to their child, or other feelings that are hallmarks of PPD, says Dr. Valentina Mendoza. She is a psychiatrist in St. Paul’s Hospital’s Reproductive Mental-Health Program, an out-patient clinic. “Any opportunity to start a conversation about PPD is welcome,” she says.

Post-Partum Depression vs. the Baby Blues

Dr. Mendoza says PPD is different from the “baby blues” that affect some 70 per cent of new moms. The feelings are attributable to a rapid fluctuation in hormones that follow birth. It can cause the mom to be irritable, teary and, well, blue. But it resolves quickly, usually in the first two weeks of the baby’s life, she says.

By contrast, PPD, which affects up to one in eight new moms, can last for several months, or longer, if not treated. It is marked by persistent low mood, difficulty bonding with or enjoying the baby, excessive guilt or anxiety, impaired functioning and inability to sleep when the baby sleeps. The last one is a particular red flag. Moms without PPD are generally able to sleep if given the opportunity, says Dr. Mendoza. Women with PPD often cannot. “They feel too anxious or depressed.” Other symptoms include low energy, decreased interest, appetite changes and decreased focus and concentration (however, these can also occur in the absence of PPD). With serious PPD, some new moms may feel helpless or hopeless, or have thoughts of harming themselves or their child. These situations require  immediate medical attention. 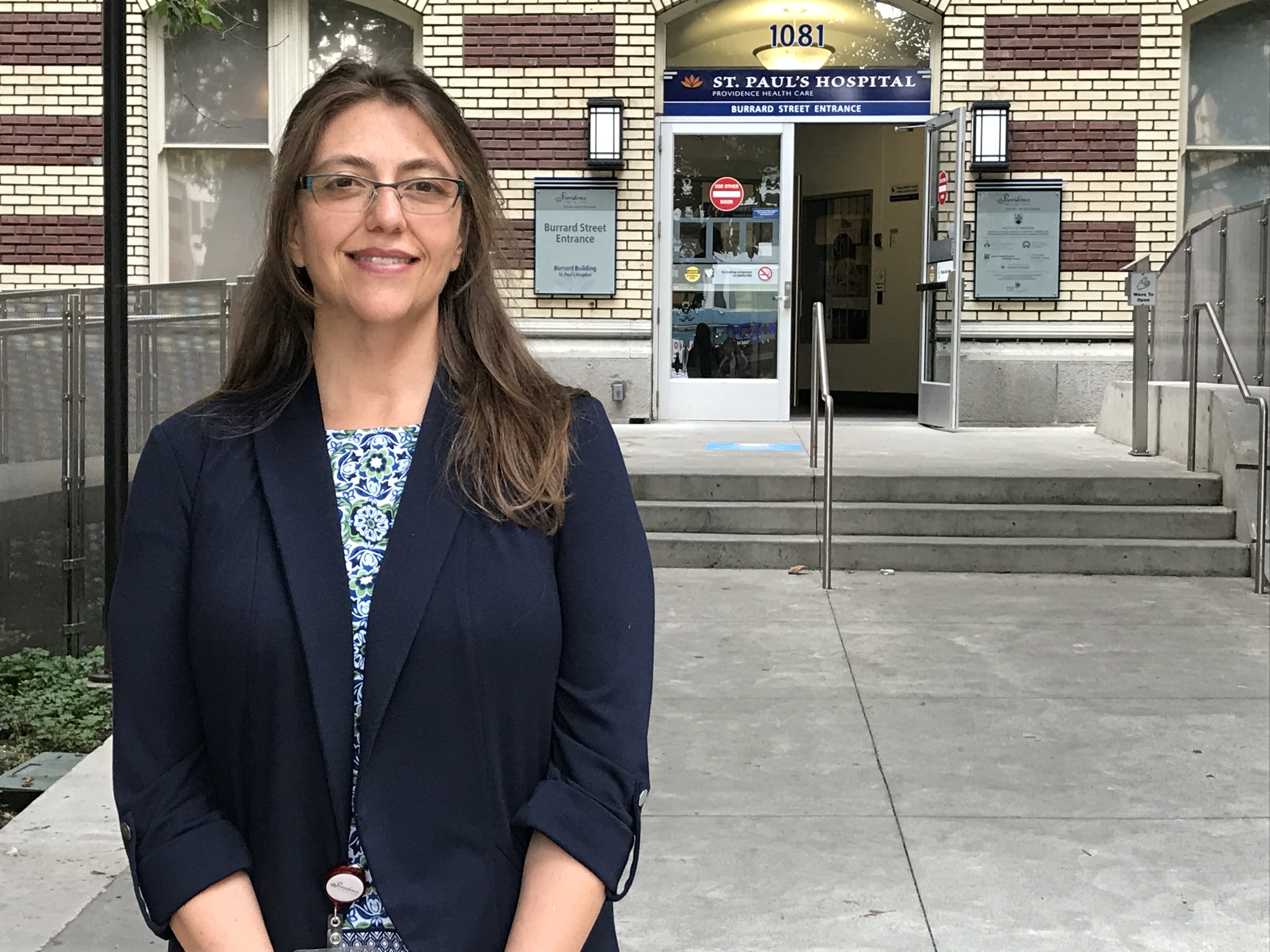 As Morissette’s history shows, PPD doesn’t discriminate. It cuts across all socioeconomic lines. In her case, though, her previous bouts of depression, including post-partum depression, put her at higher risk.  In other women, stressors like a lack of housing, financial or partner support may also increase risk.  A big risk factor is pre-existing bipolar disorder. Moms with this have a 50-per-cent risk of a post-partum mood episode, says Dr. Mendoza, adding that these women should be referred to a doctor specializing in PPD care – even at the prenatal or pregnancy-planning stage.

Impact on the baby

The effect on the baby is linked to the severity of the depression. Dr. Mendoza says moderate-to-severe PPD risks changes in the cognitive development of the child because the mother may be less responsive to the baby’s needs, engaging differently with respect to eye contact, vocalizations, or physical contact with the child.

At the St. Paul’s clinic, the mom’s health-care team tries for non-pharmaceutical approaches first, if possible. This can be psychotherapy and advice on optimizing supports, self-care, exercise (if the mom is physically up to it), meditation and relaxation techniques.

If the PPD is moderate to severe, medications together with therapy may be required. In more serious cases, the mom may need hospitalization.

While there are still barriers, including stigma, Dr. Mendoza says things have greatly improved in recent years for women with PPD. “Most health practitioners are a lot better at screening for and discussing mental-health issues like this one. It’s a very treatable problem, and there are numerous supports that women and their families may not be aware of. We review these, often on our first visit. We give the message that this is treatable, and we’re going to get you through this.”