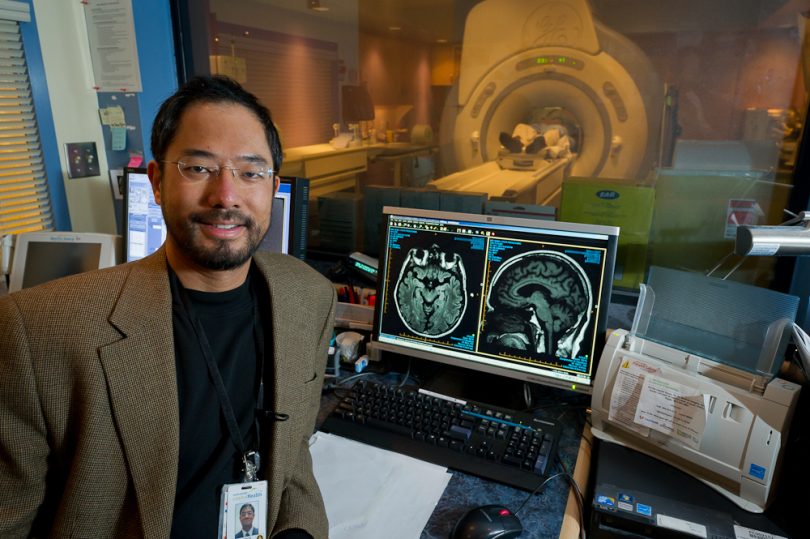 Dr. Robin Hsiung, a neurologist at St. Paul's Hospital and UBC hospital, is cautiously optimistic about the revival of a new experimental Alzheimer's drug.

The recent announcement that an experimental Alzheimer’s drug is being resurrected after it was previously deemed a failure has made international headlines.

Last month, biotech company Biogen said it would seek U.S. market approval for aducanumab, which, if approved, would become the first therapy to reduce the clinical decline of Alzheimer’s disease. The news came as a surprise to many. Last March, the company stopped global clinical trials after a futility analysis showed the drug was not effective. Biogen reversed that decision based on a new analysis of a larger dataset that showed the drug did, in fact, reduce cognitive decline.

St. Paul’s Hospital and UBC Hospital neurologist Dr. Robin Hsiung was one of the many people surprised by the news. The UBC Centre for Brain Health was an aducanumab study site. Dr. Hsiung and his research team were disappointed with the cancellation of the clinical trials in March.

“If you follow Alzheimer’s research, it has been a disappointing 15 years,” Dr. Hsiung says, explaining there have been hundreds of trials conducted in that time without positive results.

He’s cautiously optimistic about the revival of aducanumab and is eager to hear details of the new analysis, which Biogen plans to share at the Clinical Trials on Alzheimer’s Disease (CTAD) Congress in early December.

How does the drug work?

Aducanumab is a human monoclonal antibody that targets amyloid-beta, a protein that abnormally accumulates in the brains of people with Alzheimer’s disease.

“People receive an infusion once a month and the drug will decrease the amyloid in the blood stream and, secondarily, in the brain as well,” Dr. Hsiung explains. “The theory is that if the genetic form causing Alzheimer’s disease has excessive amyloid, if we remove the excessive amyloid, maybe we can stop the disease.”

By the time people are diagnosed with Alzheimer’s, they already have significant memory loss and a number of other cognitive impairments. Failed drug trials over the last 15 years have tended to study people with a positive diagnosis.

“We all now think that’s probably too late because brain cell death is not really reversible. The best thing is actually preventing them from dying,” Dr. Hsiung says.

Researchers now think that for treatments like aducanumab to work effectively, they must be introduced at a very early stage of the disease. Currently, most drug research is looking at people with mild cognitive impairment, a stage between normal cognitive decline and the more serious decline of dementia.

“There are lots of people like that, especially amongst the elderly, and it’s very difficult to tell who is going to get worse, and who is not,” Dr. Hsiung says.

That’s where biomarkers come in.

For individuals with cognitive difficulties, such as memory loss, measuring the proteins found in their cerebrospinal fluid (also known as biomarkers) has been shown to help correctly identify the underlying disease. Biomarker testing has also been shown to help predict whether mild symptoms are likely to progress to dementia. 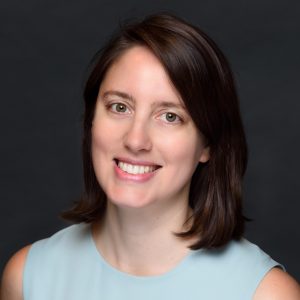 Dr. Hsiung is a co-investigator on the IMPACT-AD study, which is investigating how Alzheimer’s biomarker testing affects individuals and their families, medical decision-making and health care costs. The study is based at St. Paul’s Hospital and led by St. Paul’s clinical chemist Dr. Mari DeMarco.

“Using these types of biomarkers, we should be able to diagnose people at a much earlier stage,” Dr. Hsiung says.

IMPACT-AD is setting the stage for the arrival of new therapeutics by providing the critical testing to help identify who may benefit from such new therapies.