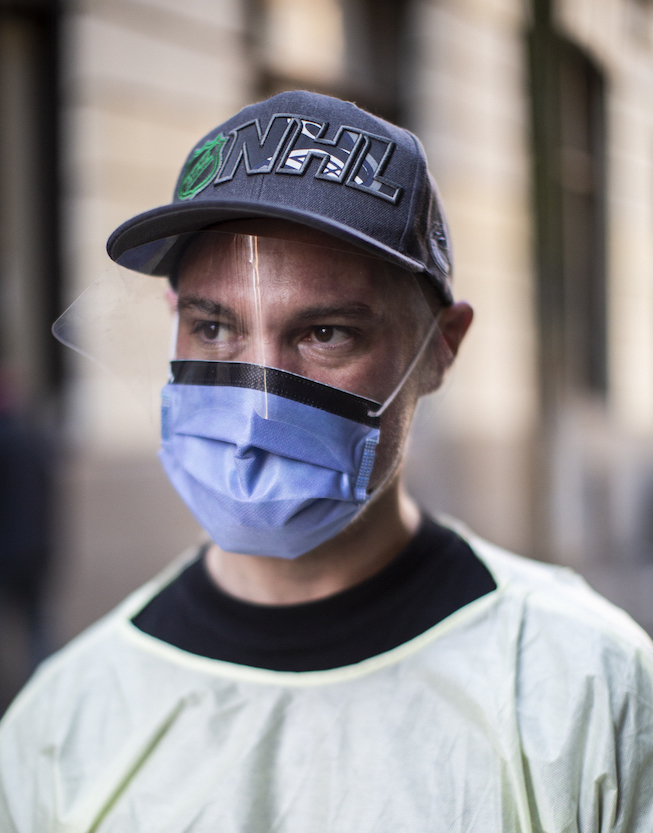 Thomus Donaghy’s killing in July during a shift at an overdose prevention site focused attention on the vulnerability of peer workers. (Photo credit: TheTyee.ca)

Peer harm-reduction workers with PHS Community Services have unionized after a long battle.

The certification vote was held in March, but challenges from PHS meant the ballots weren’t counted until now. They showed all 35 employees voted to join CUPE 1004, a union local that represents other PHS workers and some city employees.

Those issues were highlighted this summer when peer worker Thomus Donaghy was killed while on a break from his shift at the overdose prevention site at St. Paul’s Hospital, a site that was operated by RainCity Housing.

Click here for the full story on Toronto Star.