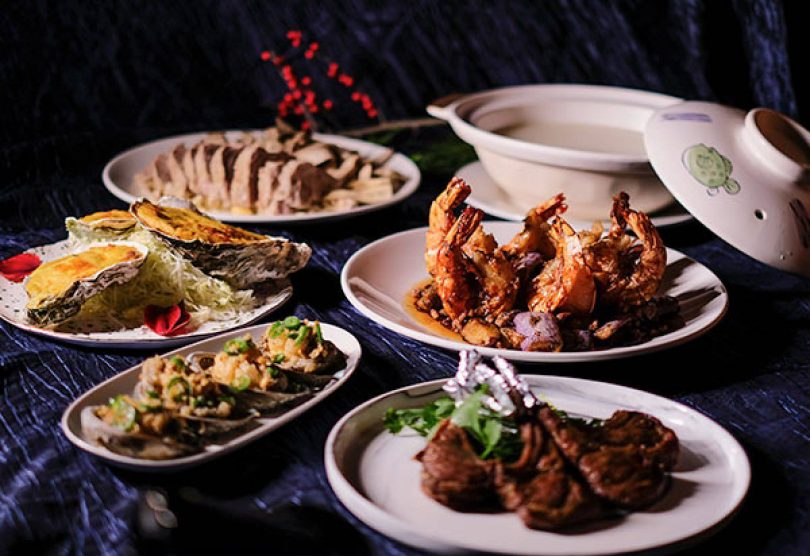 Bamboo Grove Restaurant is participating in the 2021 Dining for the Feast of Fortune. (Photo credit: The Georgia Straight)

In several Asian countries, Lunar New Year is a traditional celebration, such as in China, South Korea, and Vietnam, while in other Asian countries, it isn’t a national holiday but is widely celebrated due to large ethnic populations from countries that do celebrate it.

Here are just a few examples of that, including places you may not have considered or offerings that may be good for those looking for something modern or a bit different from traditional fare.

On the more traditional side of things, the Chinese Restaurant Awards (CRA) is presenting Dining for the Feast of Fortune 2021, which will raise funds for the new St. Paul’s Hospital at the Jim Pattison Medical Centre.