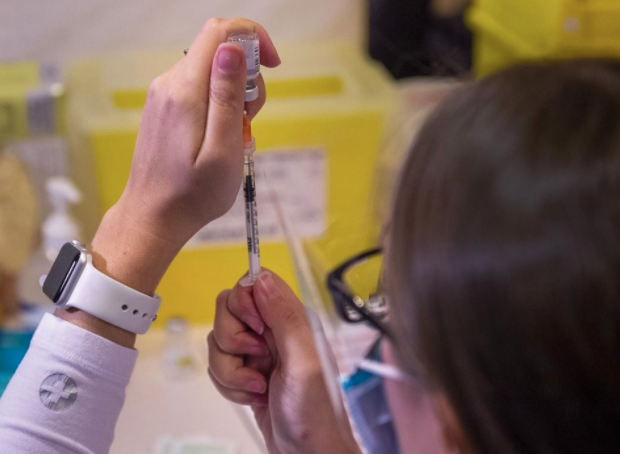 VICTORIA — British Columbia will extend the time between the first and second doses of COVID-19 vaccines to four months as it ramps up its age-based immunization plan to free up doses so all residents could get their initial shot by July.

Provincial health officer Dr. Bonnie Henry said Monday the change is based on the “miraculous” protection of at least 90 per cent from the first dose of the Pfizer-BioNTech and Moderna vaccines.

She said the National Advisory Committee on Immunization is expected to issue a statement to align with B.C.’s decision, which is also based on similar data from Quebec and countries including Israel and the United Kingdom.

Several outbreaks were also declared over, including one at St. Paul’s Hospital in downtown Vancouver.

Click here for the full story on Pique News Magazine.