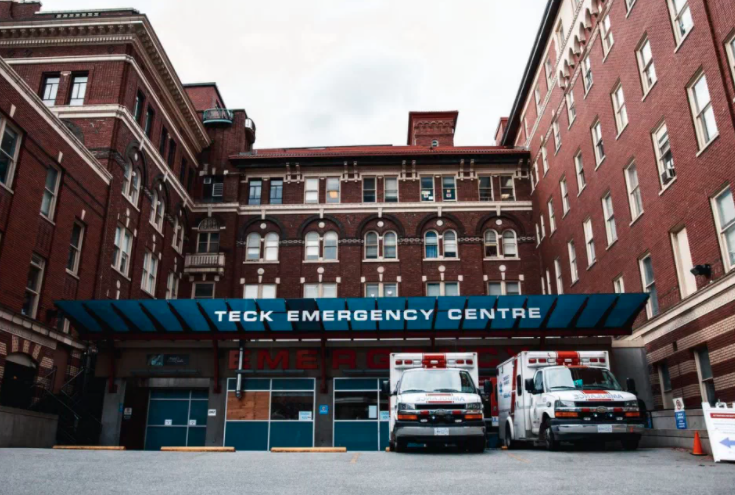 Already fighting a global pandemic, doctors in Vancouver are now facing an outbreak of dysentery in the Downtown Eastside, the poorest neighborhood in the city.

The disease, called shigellosis, is caused by a highly contagious bacterium known as shigella, which causes symptoms of dysentery: profuse mucous or even bloody diarrhea, low-grade fevers and abdominal cramps. Shigellosis usually occurs in developing countries where sanitation is poor, making an outbreak in urban Vancouver, where I work as a resident emergency doctor, highly unusual.

“I don’t ever remember there being a previous outbreak … in the Downtown Eastside,” says Dr. Daniel Kalla, head of the emergency department at St. Paul’s Hospital in downtown Vancouver.

Click here for the full story on Yahoo News Canada.

Similar stories can be found on the following media outlets: The Tyee news, and The Conversation.