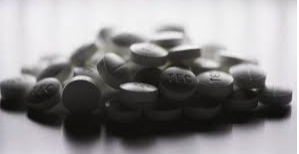 On the fifth anniversary of declaring B.C.’s public health emergency for overdose deaths, B.C. will officially request a federal exemption from Health Canada to decriminalize personal possession of drugs.

Since April 14, 2016, the BC Coroners Service reports illicit drugs have claimed the lives of at least 7,072 British Columbians.

As British Columbia marks five years since declaring a public health emergency due to opioid deaths, the B.C. provincial government has announced it will officially request a federal exemption from Health Canada to become the first province to decriminalize personal possession of illicit drugs. Specifically, the province will formally seek a province-wide exemption from the Controlled Drugs and Substances Act to eliminate criminal penalties for individuals who possess a small amount of drugs for personal use.