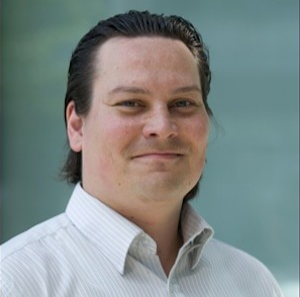 New research over 2 decades shows patients with opioid use disorder are often prescribed opioid analgesic prior to OUD diagnosis, although rates have decreased in recent years.

A recent study found that over 32% of patients diagnosed with opioid use disorder (OUD) between 2001 and 2018 were prescribed non-cancer opioid analgesics prior to OUD diagnosis.

The proportion of opioid analgesic prescription prior to OUD peaked at 40% in 2011, but the percentage stabilized afterward and then declined.

Investigators, led by Bohdan Nosyk, PhD, of the BC Centre for Excellence in HIV/AIDS at St. Paul’s Hospital in Vancouver, said a link has been found between levels of opioid analgesic prescribing and mortality particularly in British Columbia (BC), Canada, where overdose rates are nearly 3 times higher than the national average.

Click here for the full story on MD Magazine.