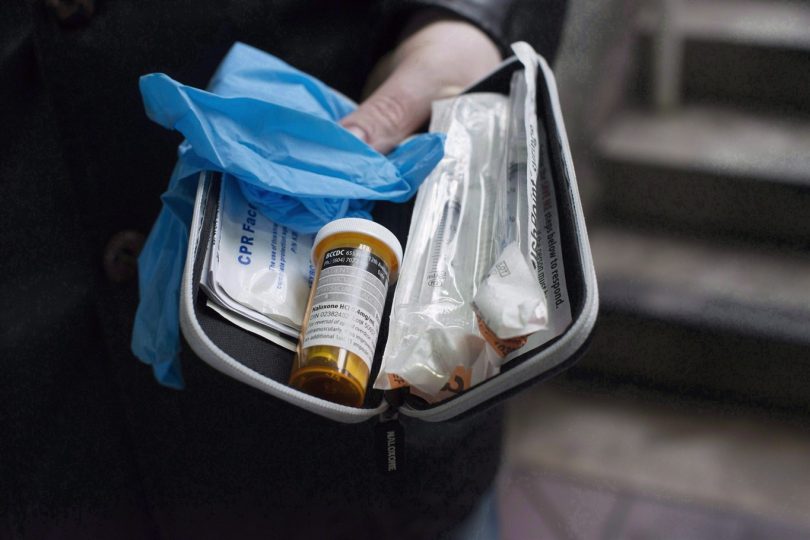 VANCOUVER (NEWS 1130) — This week marks a somber anniversary for British Columbia as five years ago, the overdose crisis was declared a public health emergency.

The anniversary comes as we battle the COVID-19 pandemic, which has significantly impacted people who use drugs.

Cheyenne Johnson, the Executive Director of the BC Centre for Substance Use says the impact the pandemic has had on people who use drugs has led to catastrophic loss and hardship.

“Thinking when we’re in this year of a global pandemic, the numbers of Canadians that have died of overdose have far surpassed those who have died of COVID-19 in Canada. I think really what’s needed is an immediate response with interventions to address both the toxic drug supply and really what is at the root of the issue, which is bad drug policy,” she says.

Similar story can be found on UBC News.