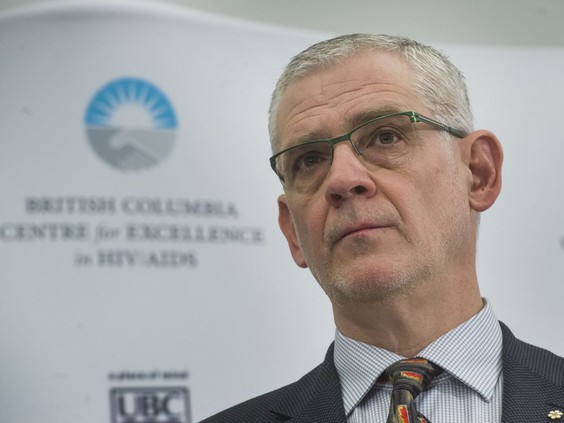 Dr. Julio Montaner is director of the B.C. Centre for Excellence in HIV/AIDS, Canada’s largest HIV research organization, and is a professor of medicine at the University of B.C. (Photo credit: Vancouver Sun)

June 5 marked 40 years since the U.S. Centers for Disease Control and Prevention first described cases of what came to be known as AIDS. Since then, UNAIDS estimates nearly 33 million people have died from HIV/AIDS, and about 38 million people currently live with HIV.

Millions of those deaths and infections could have been prevented because we have had the tools and medicines to control HIV/AIDS since 1996, when we introduced highly active antiretroviral therapy (HAART) at the 11th International AIDS Conference in Vancouver. HAART stops HIV replication, thus restoring health and preventing progression to AIDS and premature death. At the same time, HAART renders HIV undetectable in biological fluids, which in turn renders HIV untransmissible; in other words, HAART stops HIV transmission. These findings led us to propose the expansion of HAART to all HIV-infected individuals under the Treatment as Prevention (TasP) banner in a landmark Lancet article in 2010, and B.C. led the world in implementing TasP.

Click here for the full story on the Vancouver Sun.