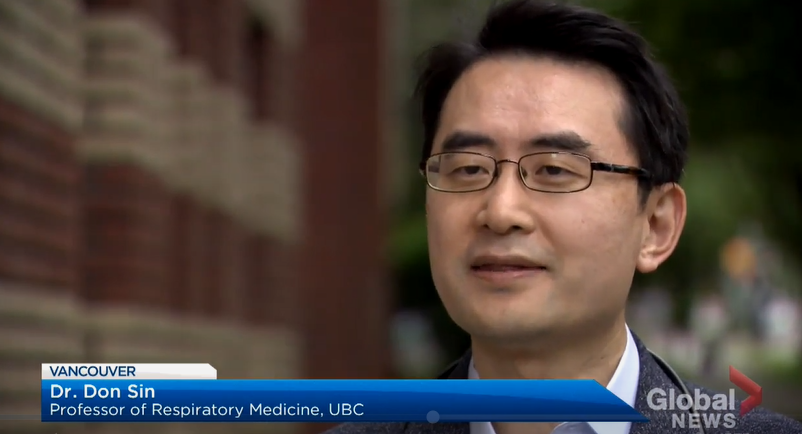 When wildfire smoke blanketed Vancouver in September 2020, the effects were soon felt in the city’s emergency rooms.

“We do see it at the peak of the wildfire season,” said Dr. Don Sin, a respirologist at St. Paul’s Hospital in Vancouver. Most people who are vulnerable to smoke’s effects are extra careful, he said, but those with conditions like asthma and other lung-related issues, as well as people with cardiac diseases and pregnant women are most at risk of harm.

Wildfire smoke is known to be dangerous, but as the number and intensity of wildfires grow, scientists are closely examining the smoke — looking at what’s in it and how it might harm human health, in both the short and long term.

Click here for the full story on Global News.