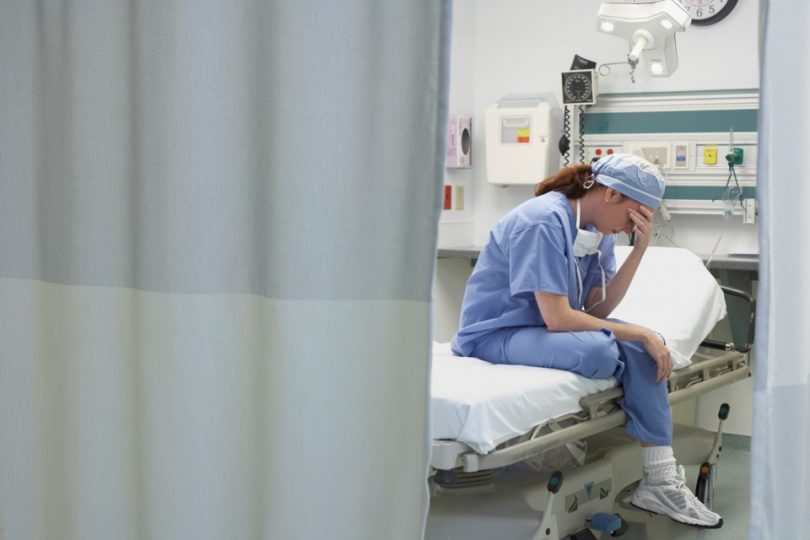 A UBC study has found that found burnout was prevalent among 68 per cent of physicians. (Photo credit: Vancouver Is Awesome)

A study conducted by the University of British Columbia has found the coronavirus (COVID-19) pandemic has underlined the need to address physician burnout.

Researchers from UBC’s faculty of medicine reviewed survey responses from 302 internal medicine physicians who worked for Vancouver General Hospital and St. Paul’s Hospital between August and October 2020. They found burnout was prevalent among 68 per cent of physicians and noted over 20 per cent of surveyed physicians were considering quitting the profession, or had already quit a position.

“I think that this issue is not unique to just these two hospitals. It is widespread. I would say global,” says research lead Dr. Nadia Khan, a UBC general internal medicine professor. “It’s also not just amongst physicians but likely affecting other healthcare workers.”

Click here for the full story on the Vancouver Is Awesome.

Similar stories can be found on the following media outlets: The University of British Columbia, City News 1130, and Hindustan Times.